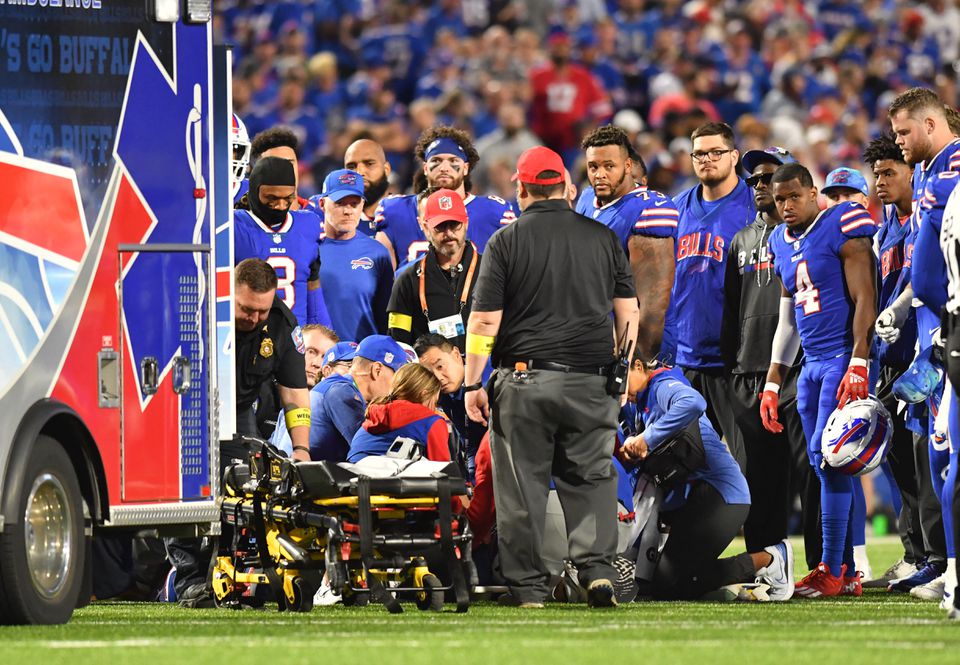 Sept 19 (Reuters) – Buffalo cornerback Dane Jackson is being evaluated for a neck injury but has full movement in his extremities, the Bills said, after he left the field in an ambulance following a hit in Monday’s game against Tennessee Titans.

Jackson was making a tackle on a Titans player just before halftime when team mate Tremaine Edmunds dove in, inadvertently causing a helmet-to-helmet collision that pushed Jackson’s head back.

Jackson was taken to Buffalo’s ECMC Hospital where he will receive a CT scan and an X-ray, the team said.

The 25-year-old is in his third season with the Bills after being selected in the seventh round of the 2020 NFL Draft.