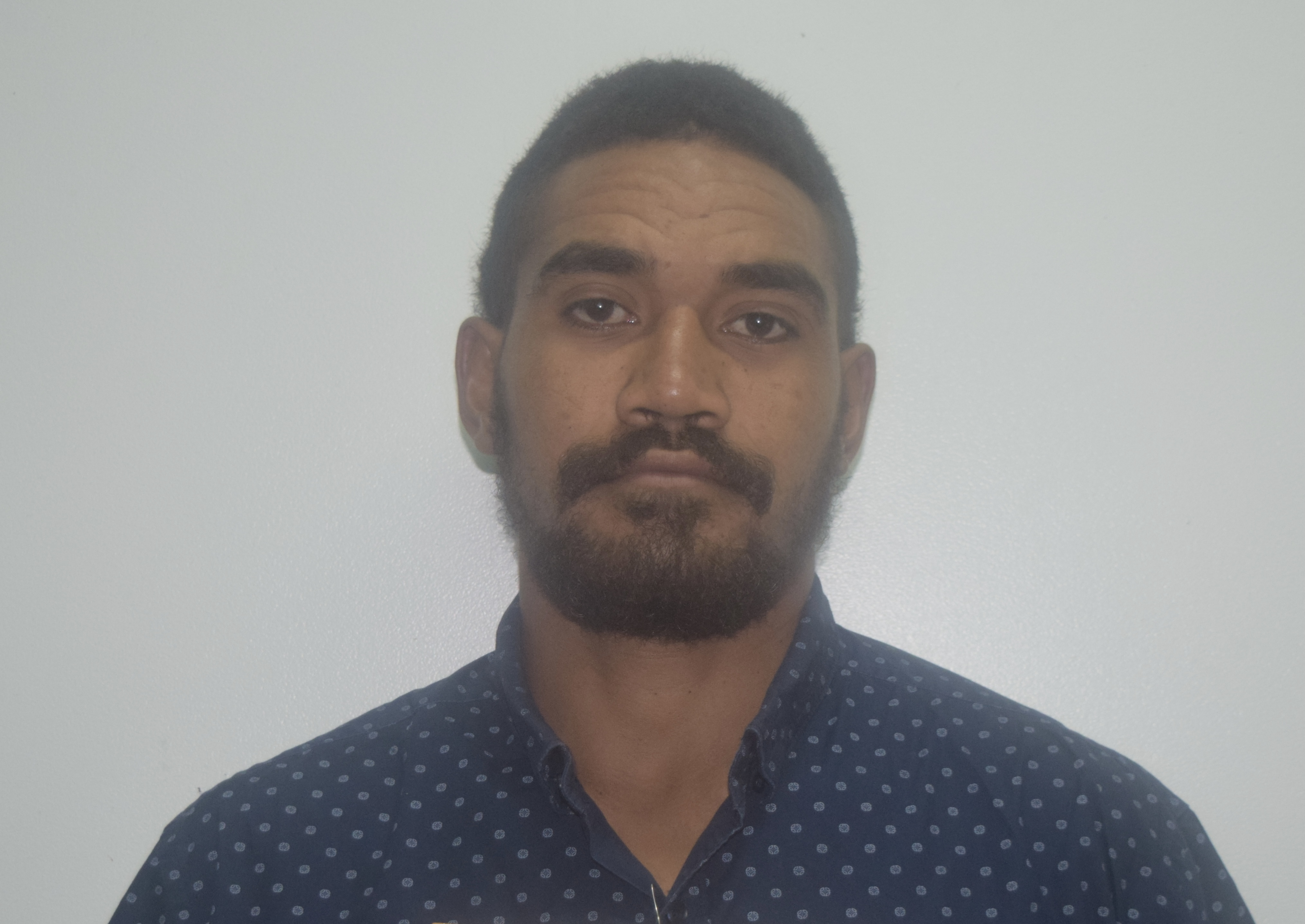 The Fiji Independent Commission Against Corruption produced a man in the Tavua Magistrates Court on Friday for allegedly damaging a campaign billboard of the FijiFirst party.

Eveni Koroituki has been charged with one count of non-interference in campaign under Section 111(1) of the Electoral Act.

It is alleged Koroituku tore off a billboard placement of the FijiFirst party campaign material in Tavua Town.

Magistrate Jeremaia Savou ordered the accused be remanded in custody of FICAC and to be produced at the Tavua Magistrates Court on Wednesday, November 23.

Police received the initial complaint and also conducted an investigation before referring the case to FICAC under the Electoral Act for prosecution.