‘Bill should include board members’ 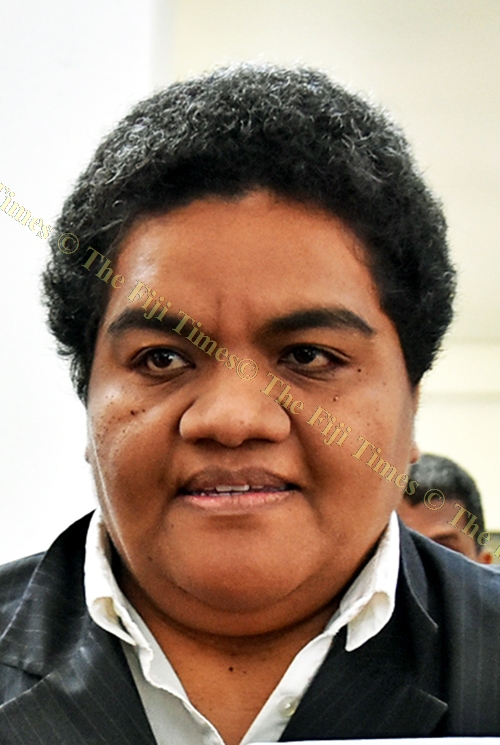 ANY person from the private sector who is a member of statutory boards should be subjected to public scrutiny under the proposed Code of Conduct Bill, says HOPE party leader Tupou Draunidalo.

“Once you deal with public funds, you are subjected to public scrutiny,” said Ms Draunidalo while making submissions on the Bill before the Standing Committee on Justice, Law and Human Rights in Parliament yesterday.

“Public funds are like trust money given to Government for certain purposes,” she said.

Ms Draunidalo said the issue was that they dealt with public funds.

“They bring their expertise to manage public funds, they recommend to sell off this arm and that arm, but if it doesn’t go right in five to ten years time, then they should be subjected to scrutiny.

“Otherwise the blame will fall on politicians.

“But then, they should carry the burden because that is what we put ourselves up for,” she said.

Ms Draunidalo said board members from private sectors were professionals in their own standards so they should have no issue. She further highlighted the need for these board members to declare their assets.

“Sometimes they don’t want to show the assets they own. That’s why people in the private sector don’t want to be involved in politics to avoid this level of scrutiny,” Ms Draunidalo said.

The Bill, if enacted, would establish the accountability and transparency commission to investigate public office holders involved in alleged corrupt practices and abuse of office.