Bilateral cooperation between Fiji and Kazakhstan expected to improve 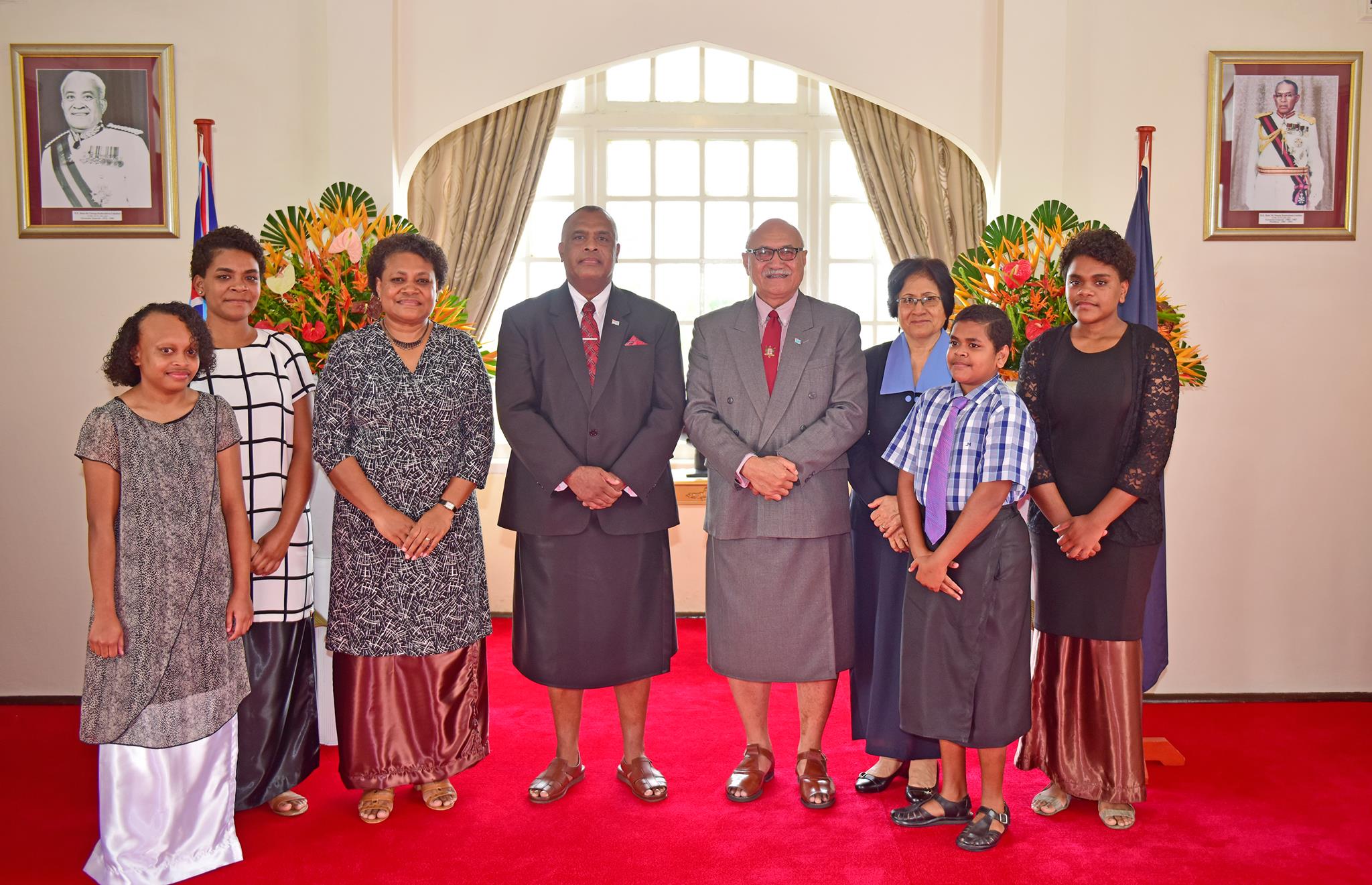 BILATERAL cooperation between Fiji and Kazakhstan is expected to soar to greater heights in the areas of trade, tourism and economic development.

Mr Tagicakibau conveyed well wishes and appreciation of the people of Fiji to the Government of Kazakhstan and its people.

He said that there was potential for trade and investment partnerships.

Mr Tagicakibau said Kazakhstan was known as the Central Asia’s economic powerhouse and was the main producer of oil, gas, and mineral resources.

He also acknowledged Kazakhstan for supporting Fiji’s presidency at COP2.

President Tokayev reaffirmed Kazakhstan’s commitment to advance the sustainable development aspirations of both the nations through enhanced political dialogues, trade and investment exchanges.

Mr Tagicakibau is the 2nd Fijian Non-Resident Ambassador to Kazakhstan since Fiji and Kazakhstan established diplomatic relations in 2012.