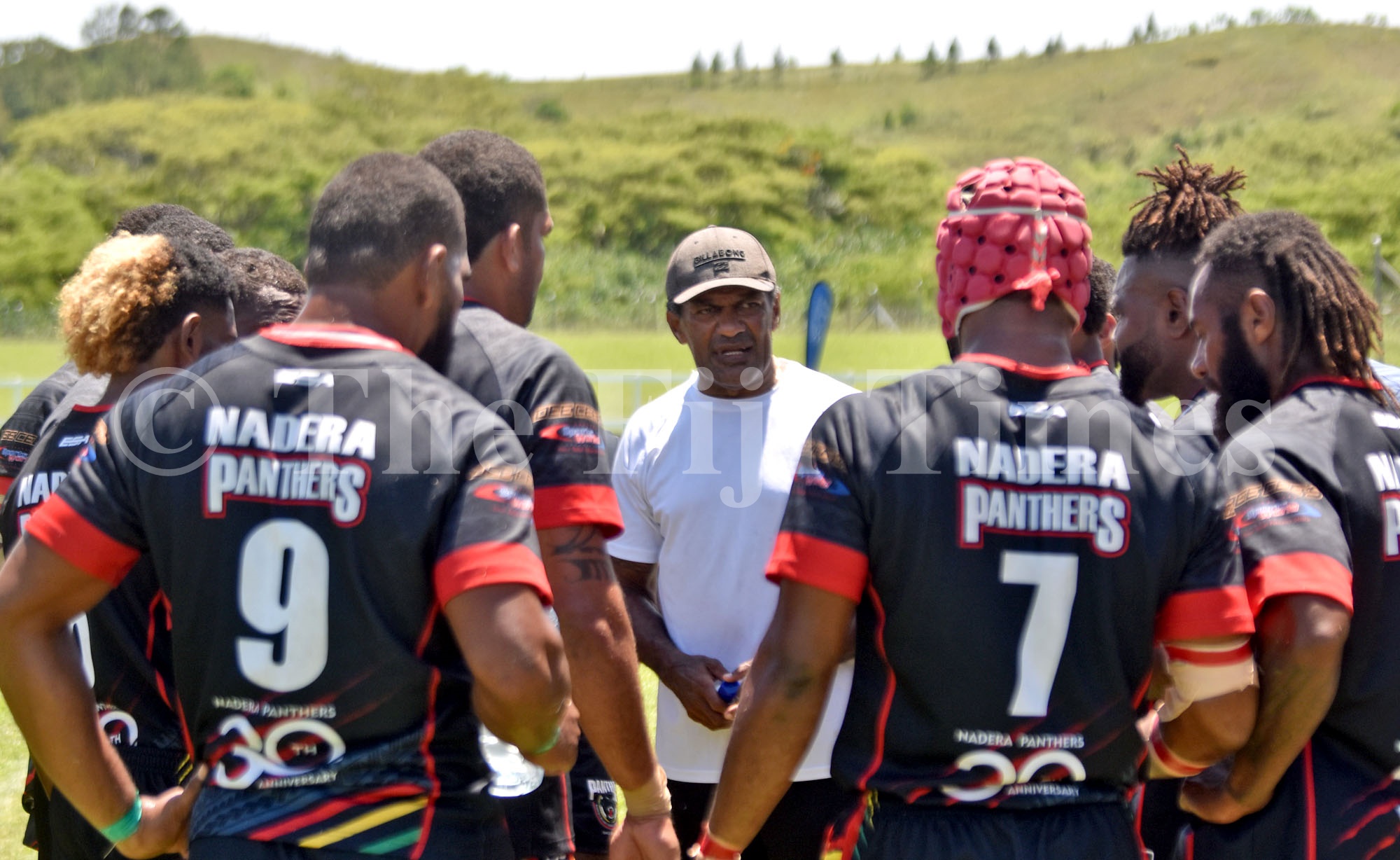 The Fijian Cup Nines is expected to grow into an international rugby league festival with the inclusion of teams from not only the Pacific region but Northern Hemisphere as well in the future.

The tournament is supported by the Fijian Government and the Fiji National Sports Commission.

FNRL acting chief executive officer Don Natabe said coming out of the COVID-19 pandemic, they were lucky to have at least three overseas teams to participate this year. Natabe said COVID-19 affected the sport.

“Next year we are definitely looking forward to a wider range of teams,” Natabe said.

“That is not only from our Pacific region but we are also looking to invite the teams from across the world especially from the Northern Hemisphere.

“For that we will try to market this tournament one year ahead starting now. There is an appetite for these kinds of tournaments. We have seen how the rugby union abbreviated code has progressed through the HSBC World Rugby Sevens Series.

“So this is the stepping stone in rugby league.”

One-Three-Eight, Canterbury Bati and NZ Cowboys were the three overseas teams that participated.

Natabe said the bigger the tournament the better it would be the Fijian economy.