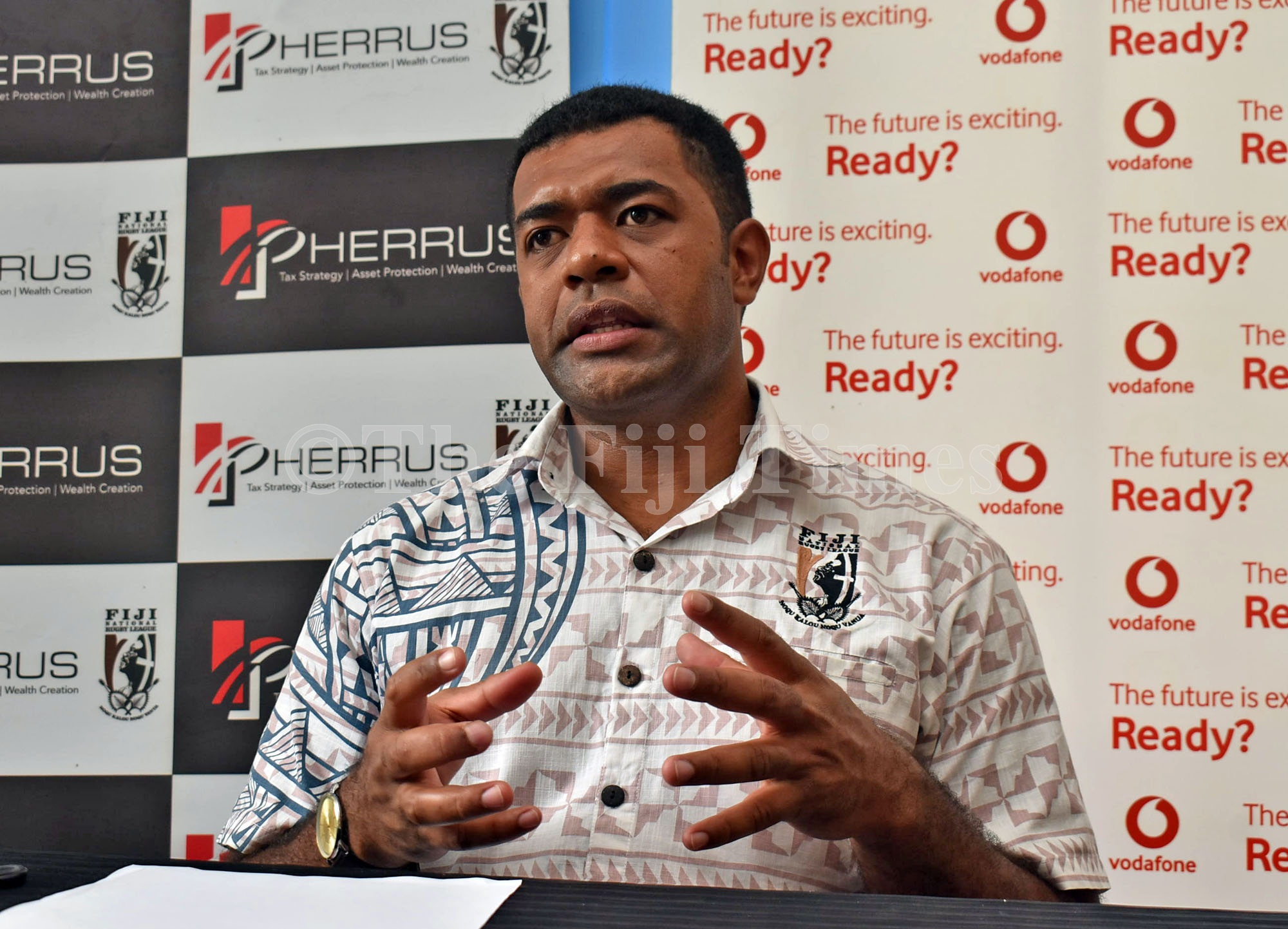 The Fiji National Rugby League is making adjustments to its calendar of events for the year after Government lifted restrictions on sports on Sunday.

Sports had been locked out of ﬁelds of play for the past six months because of the second wave of the COVID-19 pandemic.

With two months to end 2021, Natabe said the FNRL might reduce its games to complete the season.

“For the resumption of sports, we are looking at a sizeable competition,” he said.

“We are now considering the Vodafone Cup competition to be held within a short span of time that we have left this year. How we will encounter that, we should be able to release more details later in the month. “

He said FNRL and club ofﬁcials had been extensively conducting awareness training on the need to adhere to Government regulations on sports on the new normal Fiji would go through.

“We are stressing on our safe play protocols and hygiene regulation as stipulated by Government because sporting organisations can also be ﬁned.

“We would not like to be a in a position to face court for our inability to comply with the standard the Ministry of Health has set.

“It is important for us that all our participants are educated on we are not supposed to be doing.”

“With the Rugby League World Cup now postponed and resetting, we are in our pre-season period where our players in the NRL and our domestic competition prepare to gain game time for 2022.”

“We are looking to re-draft the players to get us moving forward.”

The ﬁnal decision for the names will be with the coach in order to get an extended squad next year.” He said

NRL grand ﬁnal winner and Penrith panthers star, Viliame Kikau would be among key players leading the charge in the RLWC.

“He will be someone, if he is not injured, who will deﬁnitely make the cut in the world cup.”

“He is someone we look up to as a senior player to be around the Fiji Bati leadership group and come the 2021 Rugby League World Cup next October, Kikau is one of the senior players we will be looking up to support and be among the leaders in the team.”