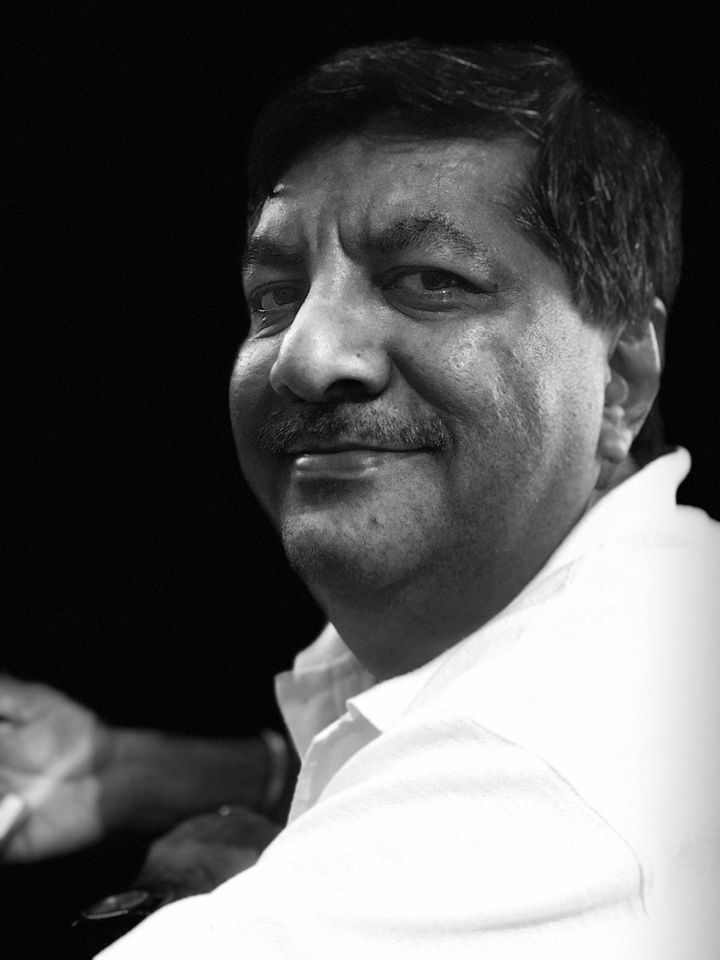 The FijiFirst party has been mostly funded by “big guns” of the local business community.

This, according to Labasa businessman Charan Jeath Singh who claimed he received a list yesterday containing the names of donors from the Fijian Elections Office (FEO) after he made a formal request.

He said he could not release a copy of the list to this newspaper because he was still seeking legal advice.

Mr Singh had this week asked FEO Supervisor Mohammed Saneem for details of FijiFirst party donors since January 1, 2014 and the amount donated.

Yesterday, Mr Saneem confirmed to this newspaper the requested documents had been collected.

He, however, did not respond to questions on whether this donor list has already been published and whether there was a requirement for FEO to publish such donor lists.

Efforts to obtain comments from Mr Saneem via the phone also proved futile.