Bid work together for delivery of quality qualifications 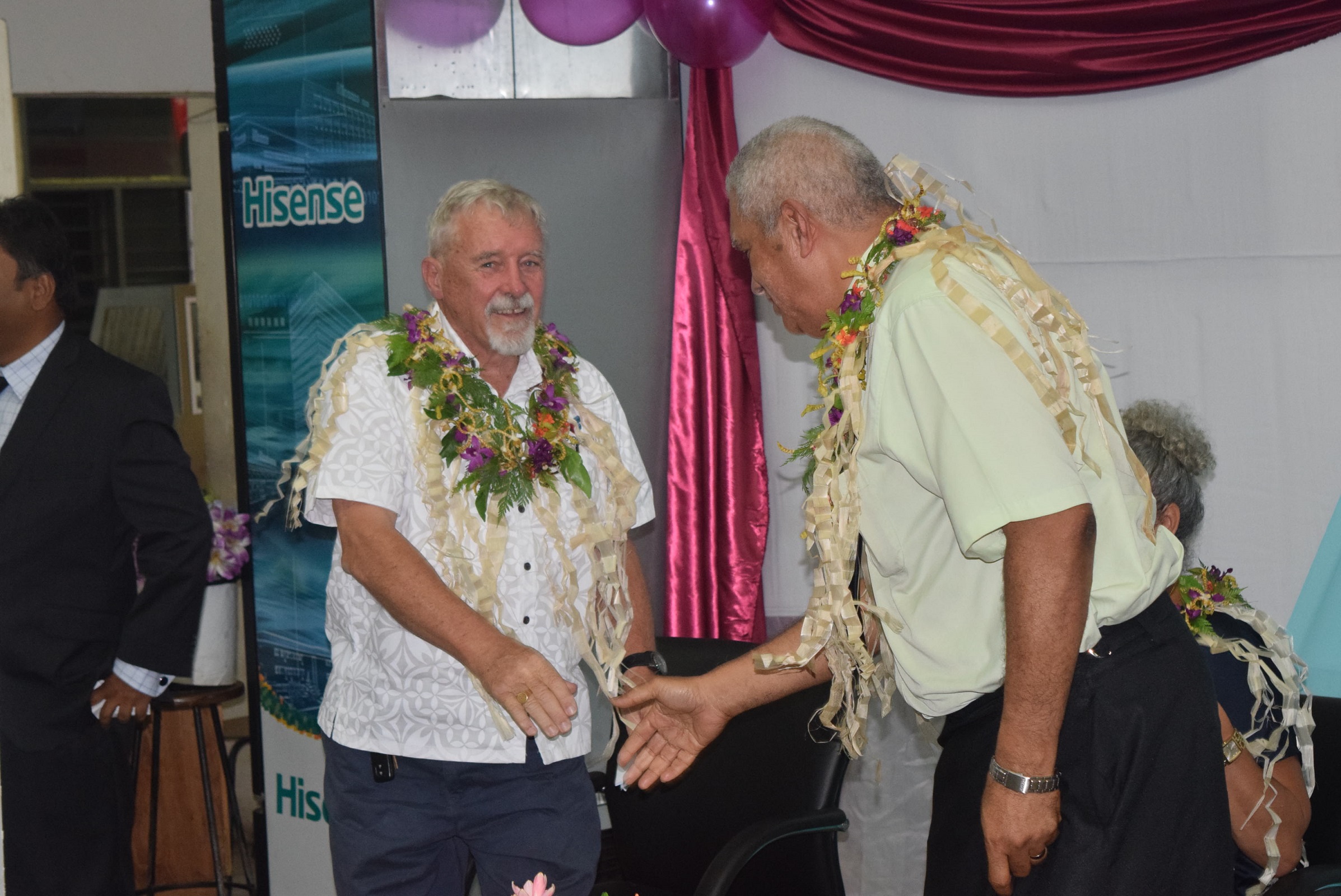 THE Construction Industry Council (CIC) and Fiji National University (FNU) have both embraced the fact that they need to work together in order to develop and deliver quality qualifications.

This comes after Fiji Higher Education Commission (FHEC) director Linda Aumua called on various industries and stakeholders to be involved in the development of these qualifications as guest speaker at the opening of CIC new office within FNU’s Samabula campus on Thursday.

CIC chief executive officer Vijay Naidu said at the moment FNU, University of the South Pacific and other technical colleges were offering a multitude of courses.

“But there was no research done about what the industry actually needs,” Mr Naidu said.

“We look to these higher learning institutions to supply us with the skilled workforce which will prevent us from employing people from abroad.”

With more than 15,000 construction industry tradesmen with many included in the 17 association that made up the CIC, Mr Naidu said it was good their new office was located in the middle of an institution of learning.

“This will give us access to a number of resources at FNU mainly giving lecturers tips or even be involved in tutoring some of the classes as well.”

FNU’s acting dean of College of Engineering, Science and Technology Salabogi Mavoa said this partnership with an industry had never been done before.

“This new relationship with CIC will have a multiplier effect which will benefit our students and also the construction industry as a whole,” Mr Mavoa said.

Mr Mavoa said he hoped that one day FNU would be a one-stop shop for government, students and industries as he hoped to have an apprenticeship office set up at the institution in the near future.