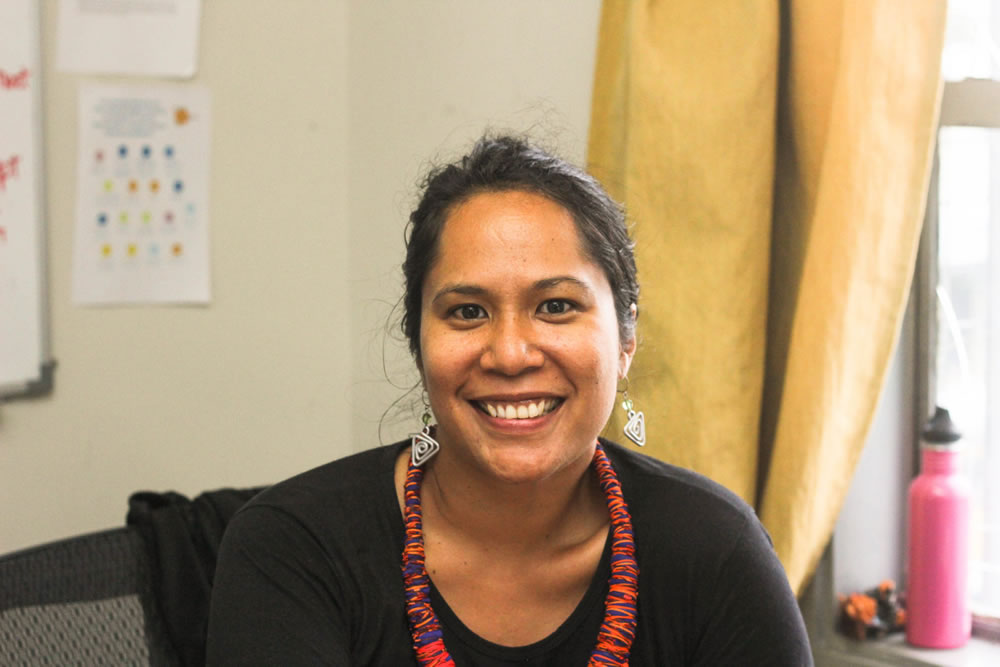 Mereoni Chung, a consultant with Development Alternatives with Women for a New Era (DAWN) Picture: dawnnet.org

To protect the Pacific Ocean from the environmental impacts associated with exploitative deep sea mining (DSM), the deep ocean must remain off-limits to the mining industry.

This was the view expressed by Mereoni Chung, a consultant with Development Alternatives with Women for a New Era (DAWN).

She made the comment during a recent webinar titled “Currents of change: A political movement against Deep Sea Mining in the Pacific”.

Referring to the Greanpeace 2020 Report on DSM, Ms Chung said despite the impact the activity would have on the Pacific Ocean, commercial mining companies from the north continued to push Pacific governments to allow DSM exploitation to go ahead.

“Indigenous community groups in the Pacific have been adamant that DSM should not go ahead with growing support from renown conservationists, NGOs, churches, scientific communities, and legal experts from the region and globally,” she said.

“Pacific states such as Fiji have announced a moratorium on DSM, supported by Vanuatu and Papua New Guinea in 2019, our neighbours in the Northern Territory of Australia have issued a permanent ban, and the Maori Party of Aotearoa NZ has tabled legislation to ban seabed mining in their waters.

“The need to protect our oceans is now more urgent than ever, to protect the long term lifelines (including economic lifelines) of the Pacific and the planet.”

During the forum, New Zealand politician Debbie Ngarewa-Packer described their opposition to DSM as a David vs Goliath battle.

She said they were fortunate to have won cases to stop seabed mining activity on Trans-Tasman resources.