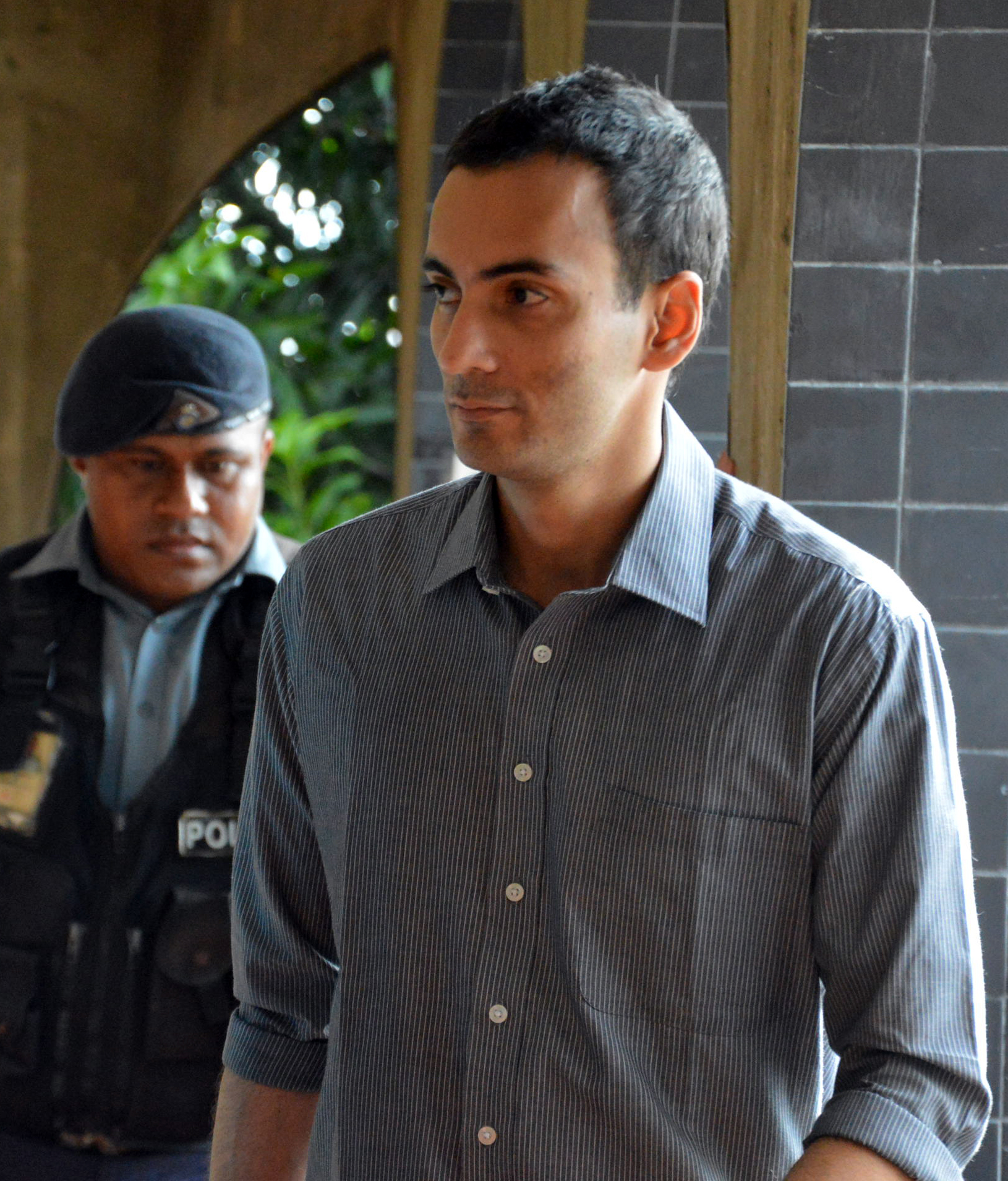 BELONGINGS taken from two of the four men accused of allegedly supplying 39.36 kilograms of cocaine worth $35 million has yet to be returned by police.

Dutch national Marc Winston Tjin Konnoen and Lautoka businessman Shaneil Suresh Autar have made several attempts to retrieve their belongings that include a vehicle through their legal representatives.

The items were taken by investigators following a drug raid in October.

At the High Court in Lautoka yesterday, Mr Konnoen’s lawyer, Salvin Nand, explained that his client’s belongings were supposed to be returned last month after the Magistrates Court approved their request.

“It has been several weeks now but these items have still not been returned to my client,” he said.

“The vehicle taken by police belongs to my client’s fiancé and she needs it to move around.”

He said he did not understand why other accused persons had their belongings returned while Mr Autar’s laptop was still with police.

DPP lawyer Prenika Lata said they had to review the evidence taken by investigators and the items that the defence counsels were requesting for.

“Some of the items are part of the main evidence and we will need to make sure that we have everything before we return them to their respective owners,” she said.

“We need to relook at the items and find out if they are all part of our evidence.”

The case has been adjourned to December 20 for further disclosures to be filed by the State.