Bid to centralise all SOEs in Vanuatu 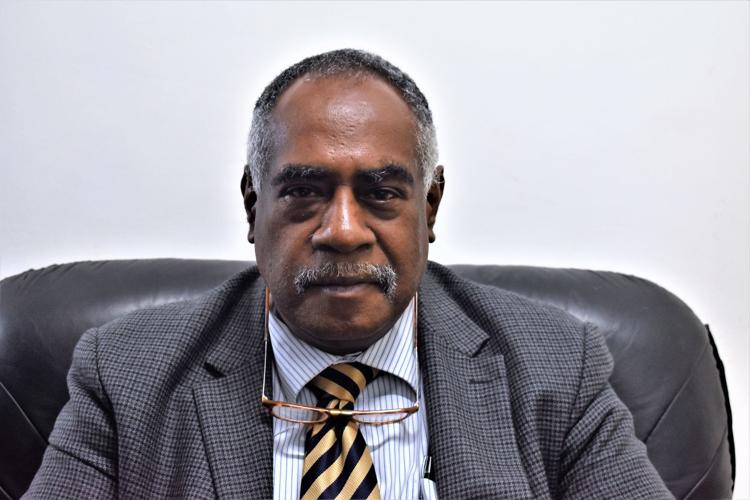 PORT VILA, 29 OCTOBER 2018 (VANUATU DAILY POST) —- Vanuatu Parliamentary Ad-hoc Committee appointed to scrutinise and carry out consultations with stakeholders on the Bill for the Commercial Government Business Enterprise is expected to take this Bill back to Parliament next month.

The Bill seeks to centralise all State-Owned Enterprises (SOE) under the jurisdiction of a single ministry.

This Bill was shelved during the last session of Parliament after it was felt by members that it required more scrutiny and consultation.

It was the Leader of Opposition, Ishmael Kalsakau, who proposed in parliament that the Bill will only be supported if the government withdraws it and allow it to be reviewed and reintroduced to parliament to be passed.

The Ad-hoc Committee was then appointed by the Speaker of Parliament.

In an interview with Kizzy Kalsakau from 96 Buzz FM, the Leader of Opposition said the issue raised a few eyebrows when the Bill was brought initially to parliament.

“We have considered that perhaps the greatest evil in these state owned enterprises not operating effectively is political interference and its governance structure.

“And some of us are of the view that the sooner we get rid of political interference, the more productive these companies become.

“But of course it needs more careful scrutiny.

“We need to talk to all the stakeholders.

“They need to be invited to comment upon the merits of such a piece of legislation because at the moment there is that stark fact, which is the non profitability of a lot of these companies.

“Some might be for good reason due to market indicators and some might be due to political interferences.

“But we need to address the problem, which is how to make these companies become focused on making profits and those profits being returned to Government so that the Government can exercise its social responsibility by providing service delivery to the people,” Leader of Opposition, Ishmael Kalsakau said.