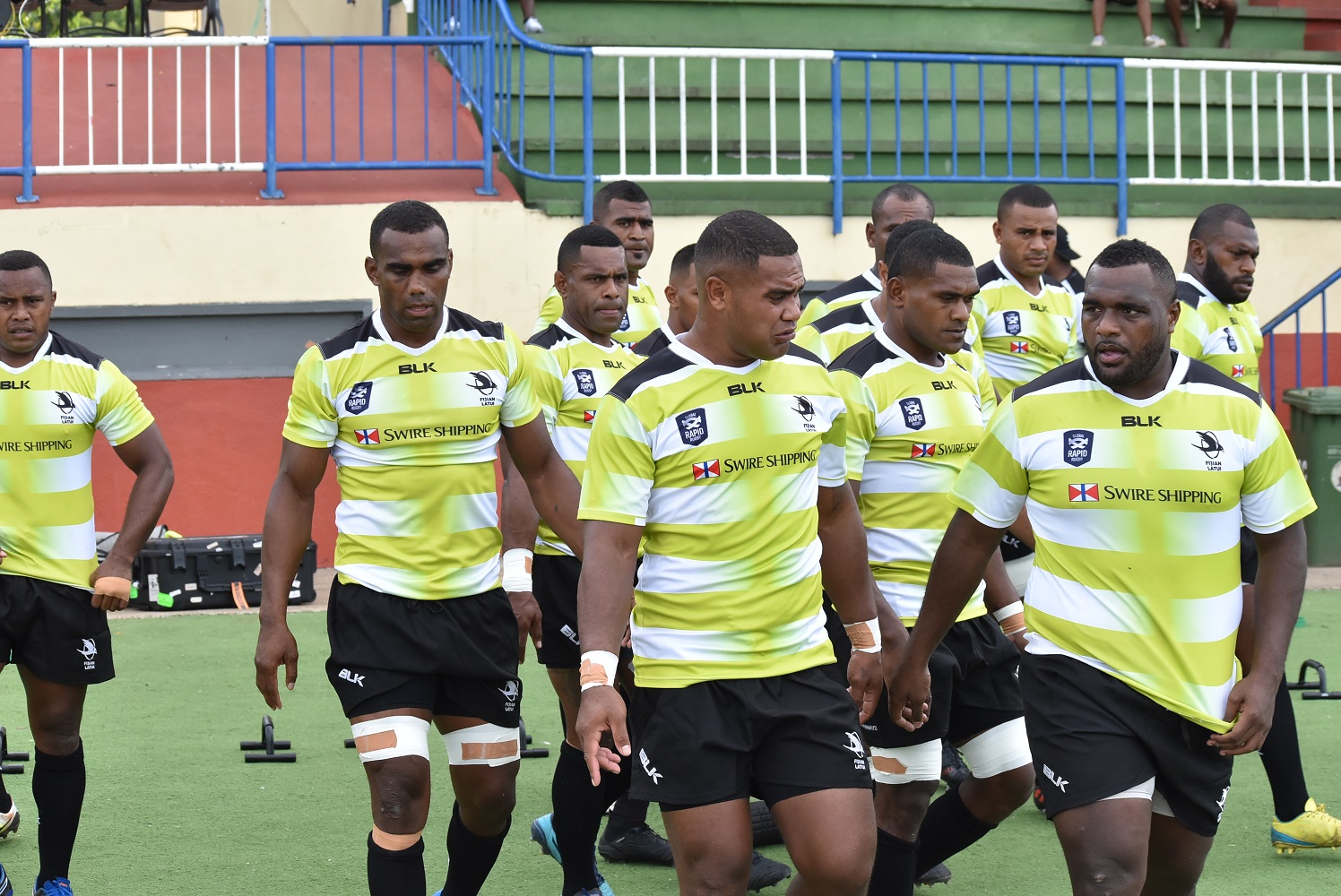 Seruvakula has opted for an experienced squad with the Fiji Airways Flying Fijians players Eroni Mawi and Mesulame Dolokoto leading the front row.

Veteran forward and Fiji Drua captain Mosese Voka has been given the nod to lead the side in the competition which has a new rule concept.

The competition includes a 9 point power try for the team making a break from within their 22-metre territory with rolling changes.

Seruvakula said all the players were healthy and had been responding well at training, especially after three rounds of the Skipper Cup.

He said it would be a big moment for number eight Timoci Davu of Nadroga and Namosi’s Netava Koroisau who would be making their international debut for a national team.

“These two players have been playing some good rugby this season and have been working hard in training hence they have booked a spot in the final team” Seruvakula said.

Star halfback Frank Lomani from the Naitasiri club will miss the match because he is nursing a minor injury sustained during the Skipper Cup match against Nadi last weekend.

Ticket prices are $10 for pavilions and $5 for the embankment.

Children under the age of 12 years will be allowed free entry.