‘Best in the world’ 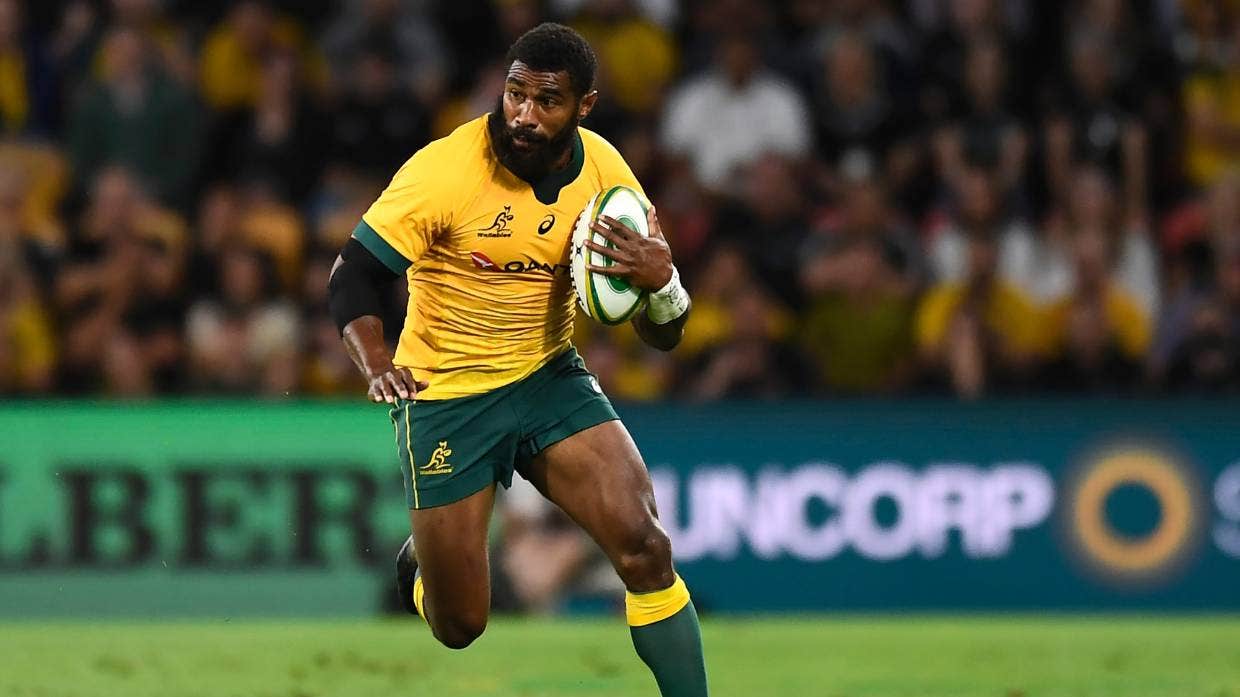 Marika Koroibete has been labelled as the current “best winger in the world.”

Two of Australia’s rugby pundits have given the five-star rating for the Namosi native and former Nasinu Secondary School student after his outstanding performance in the Bledisloe Tests and the Rugby Championship.

“On form, he’s the best winger in the world. I think he is. Now, you see the skills that he possesses, the long passes, the kicking, and his work rate last weekend was nothing short of phenomena,” Johnson told the Sydney Morning Herald.

“Any aspiring young winger that wants to see a role model of what’s required in the professional game, look at his game.”

On current form, Johnson declared that he would not pick any wing in the world in front of the Wallabies flyer.

The Wallabies, meanwhile, are set to resist the urge to rest high workload stars such as Koroibete as Dave Rennie’s side strive to build on back-to-back wins against the world champion Springboks.

He scored a double, but a video which highlighted his immense work rate has sparked a conversation regarding whether he’s the best wing in world rugby.

The clip shows Koroibete packing down on the blindside of a scrum while Lachlan Swinton was in the sin bin just before half-time.

After Faf de Klerk cleared the ball from the back of the scrum, Koroibete sprints the width of the field in time to start a counter ruck which ensured Australia would go into the break with a 15-12 lead intact.

The vision typified the work rate which has Koroibete marked a class above all other wings in world rugby by Australian selectors.

McLennan labelled Koroibete, who will begin a four-year deal with Panasonic Wild Knights next season, as a Wallabies great.

“Obviously, he wants to look after his family. But he will go down as one of the Wallabies greats,” McLennan said.

“We definitely want him back one day.”

Koroibete has played 231 of 240 possible minutes in the Wallabies’ last three Tests, against the All Blacks and Springboks.

But despite being in the middle of an unusually high workload block of five Tests in five weeks, team sources have told the SMH the Wallabies are likely to resist the urge to rest Koroibete and Hooper against the Pumas.

The Wallabies will announce their 23-man squad against Argentina today.