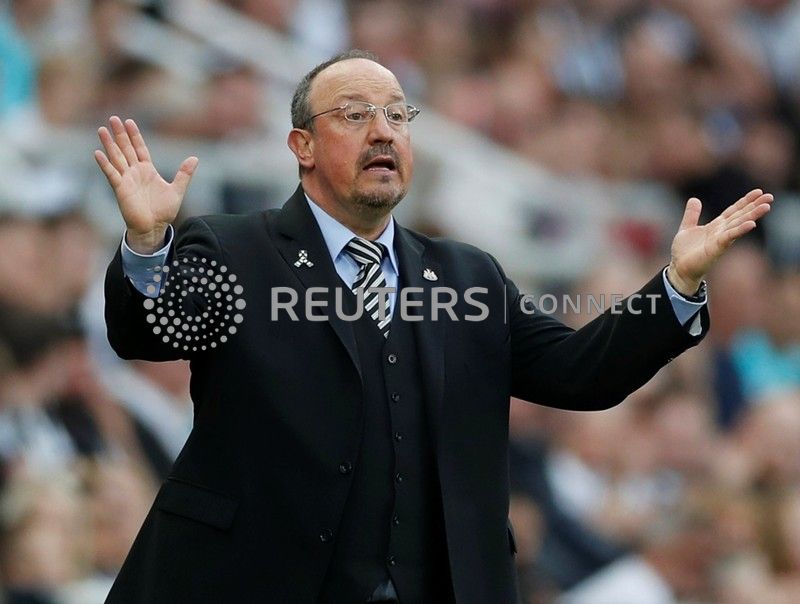 (Reuters) – Newcastle United virtually secured another season of top-flight football as Ayoze Perez’s hat-trick earned them a 3-1 win over Southampton on Saturday but doubts remain over manager Rafa Benitez’s future. The Spaniard, popular with the ‘Toon Army’ after getting Newcastle back into the Premier League and keeping them safe, was less than convincing […]