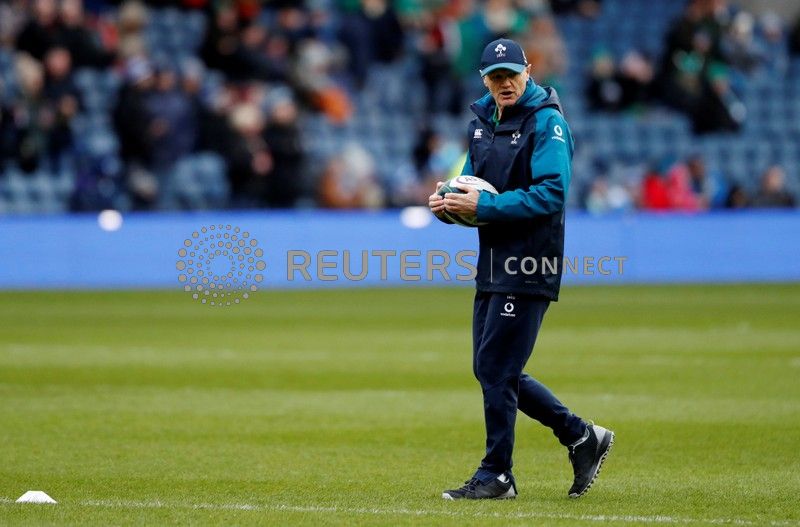 DUBLIN (Reuters) – Lock Tadhg Beirne will make his Six Nations debut as one of three Ireland changes in their bid to upset Wales’ Grand Slam hopes on Saturday and end the Six Nations on a high that could even include a championship title. After a stuttering start, defending champions Ireland need to win in […]