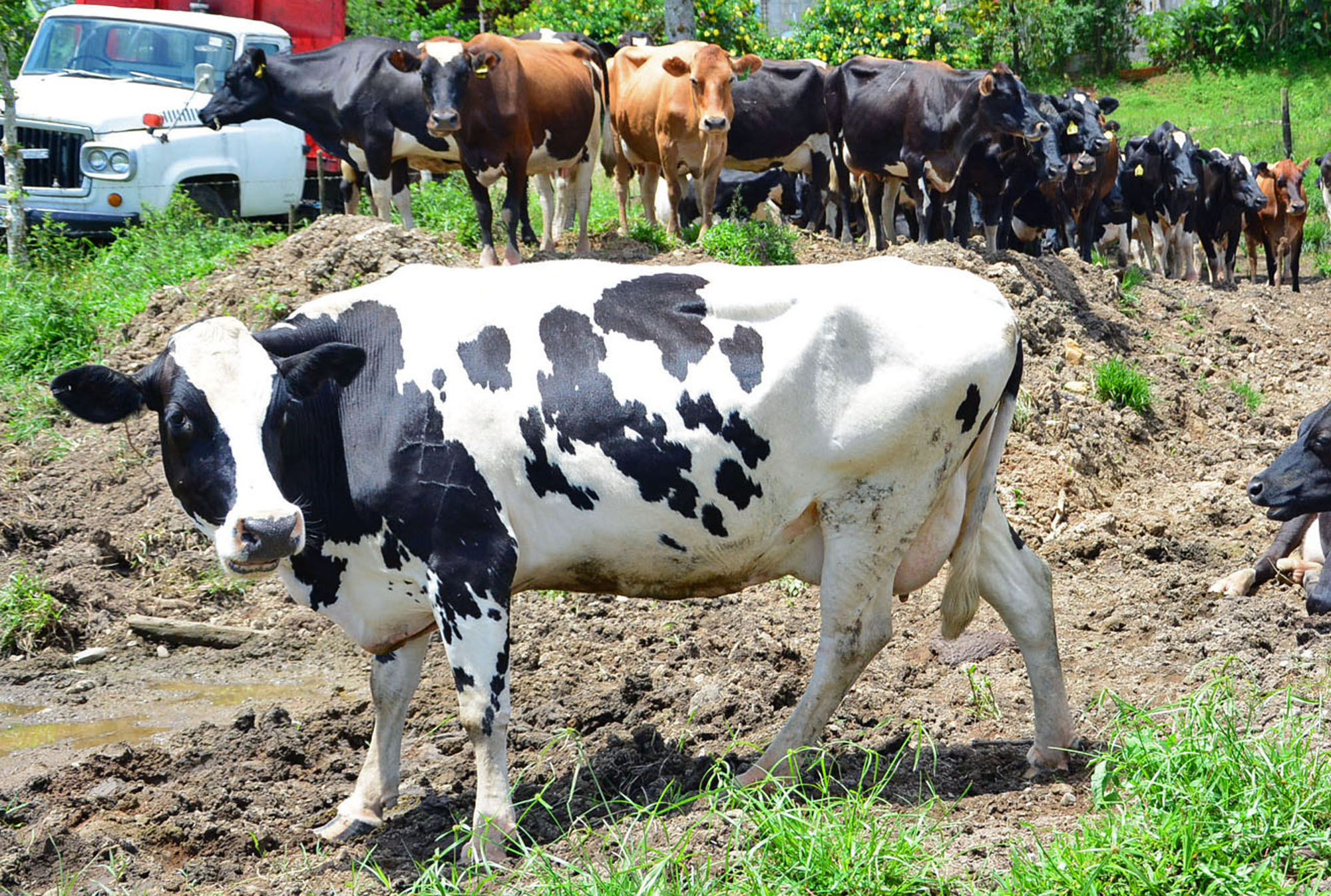 Agriculture Minister Dr Mahendra Reddy has assured beef farmers of Tilivalevu Village in Nadroga that they would be compensated accordingly for animals found to have Tuberculosis (TB) and Brucellosis. Picture: FILE

BEEF farmers of Tilivalevu Village in Nadroga have been assured that they would be compensated accordingly for animals found to have Tuberculosis (TB) and Brucellosis.

Minister for Agriculture, Rural and Maritime Development, Waterways and Environment Dr Mahendra Reddy highlighted this  during an informal talanoa session with the farmers yesterday.

He said  said with Government’s continued development programs, the onus was on them to expand and increase production.

“Developing the local livestock industry remains a key priority of the Ministry, especially beef, as Government continues in our efforts to reduce imports and produce locally for our own consumption as well as for the export markets,” Dr Reddy said.

“The livestock sector plays an important role as it contributes largely towards Fiji’s economy, and if you as farmers do your part and are serious in increasing production at the farm level, the agriculture sector will surely play an even more important role in Fiji’s economy in the coming years,” he said.

“Livestock disease compensation is paid to farmers for the culling of animals for diseases that the authorities identify under relevant legislation. These diseases are usually those that cause economic losses, risks to human health due to diseases being zoonotic (diseases that can be transmitted from animals to humans and vice -versa) or diseases that can affect international trade markets.”
Assistance such as the upgrading of farm roads, irrigation systems and provision of clean water sources was relayed to the villagers during the talanoa session.

Meanwhile are currently 26 farmers who are utilising the Tilivalevu Beef Scheme project.

The group also has 25 goat farmers with a total stock of 162.

The cluster groups currently supply their beef and goat to local markets.