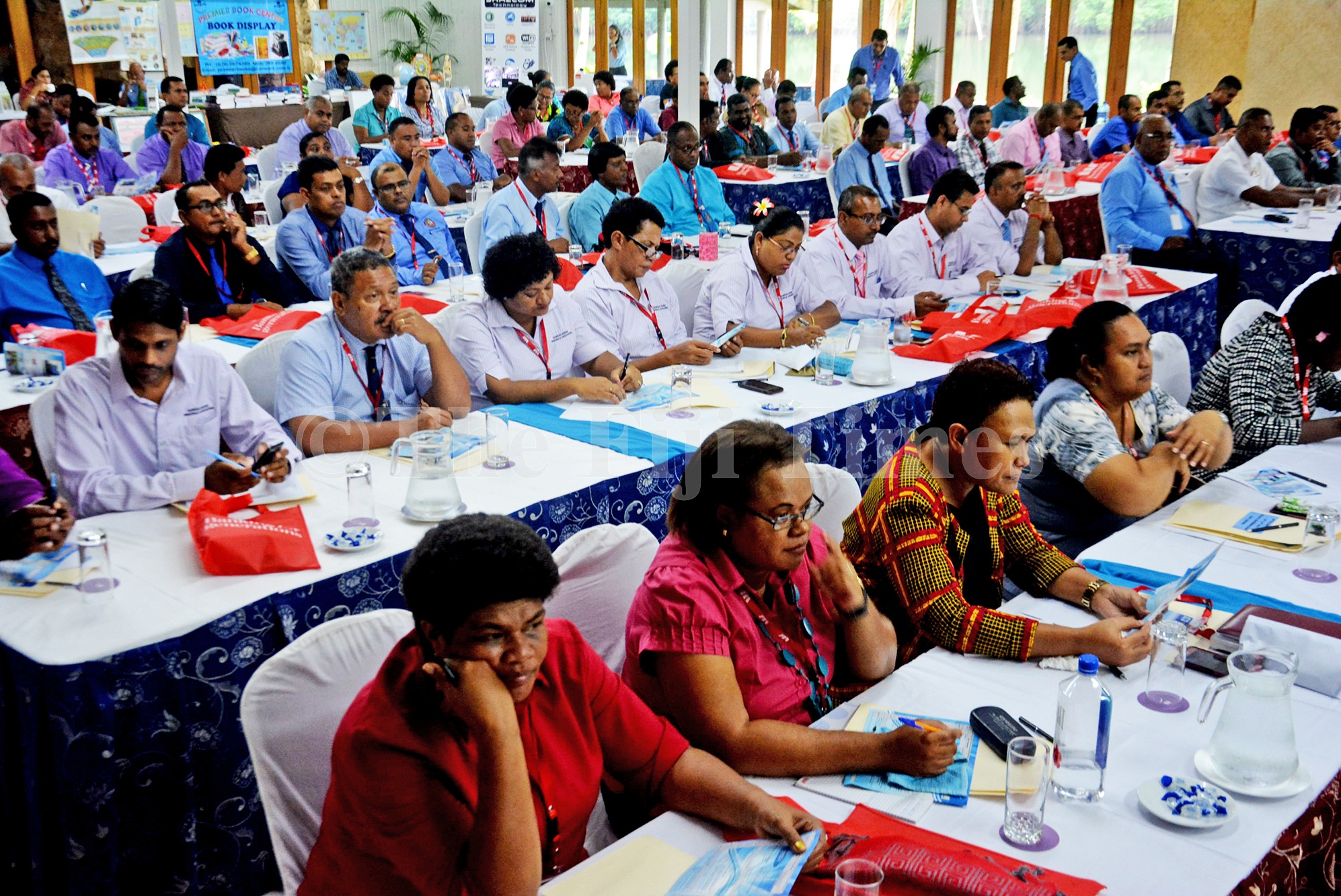 With an open merit system selection process incorporated by the ministry, Ms Akbar advised teachers that when posted to a particular school, they must also be wary of the religious and cultural beliefs.

She said she received complaints about school heads who continued to do what they wanted, knowing it was against certain beliefs.

Ms Akbar said the ministry had been engaged in discussions with faith-based organisations in ensuring school heads were welcomed by the management and the community.

“Please do not do anything against the culture and interest of the school. You must respect that and at the same time you must respect all the other cultural groups of students, the parents and the teachers that teach in your school.

“Our ministry’s stand is very clear, we will appoint you on merit and we will be posting you in that order of merit. We are not going to look at your face, your name, your culture, nor your ethnicity when it comes to posting your head of schools.

“The point I want to make is we do receive complaints. If the school doesn’t want you to drink grog, why would you want to engage in drinking grog after school, simple things like that.

“And if the school says there is no meat allowed, why would you go against that and eat meat in front of them. You have got to be sensitive.

“We have received complaints of the school heads having a party and so on, let’s avoid that. If you want to have that, go to a teacher’s quarters and do it there, but develop a very cordial and a very healthy relationship.”