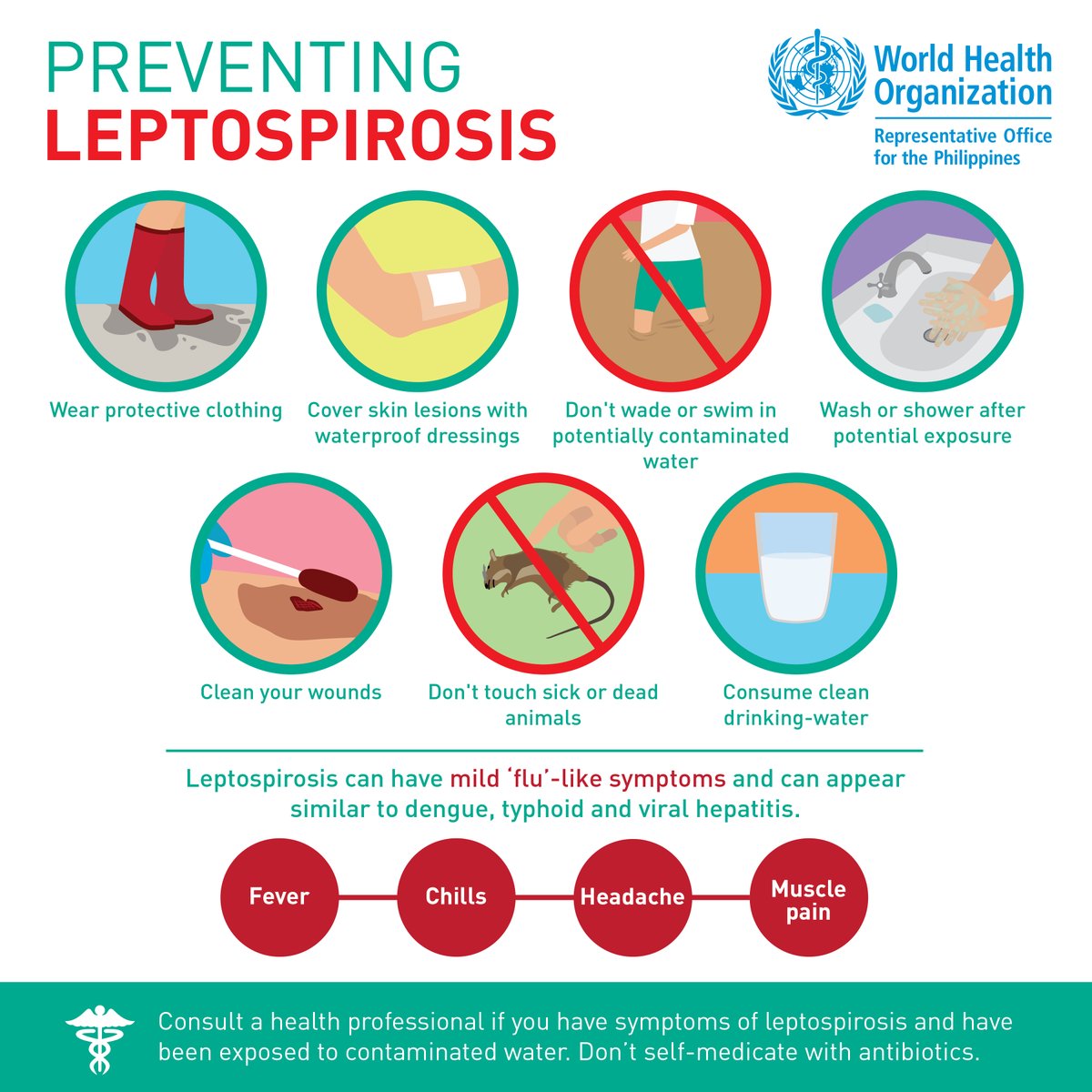 THE revelation that eight people have died from leptospirosis since January this year is a concern.

The Ministry of Health and Medical Services declared an outbreak of leptospirosis for the Central Division on January 29 this year.

On Friday, the ministry confirmed eight deaths were recorded during this outbreak period in the Central Division.

Five of these deaths, it said, occurred between January and April, while the other three deaths were recorded shortly after the adverse weather experienced during the Easter period.

It has issued a warning for us to be alert.

That means we must be aware of what leptospirosis is, the symptoms and why we must take ourselves or our loved ones to the nearest health facility if we suspect something.

It means we should be proactive when it comes to health tips and what we should not be doing, to keep us safe.

This, according to the ministry, includes not swimming in flooded waters after heavy rainfall, wearing closed shoes when working on farms and flooded waters and following good sanitation and hygiene practices such as thoroughly washing utensils and food before use and storing food safely away from rats and other rodents.

The ministry is now continuing to monitor communicable diseases such as leptospirosis, typhoid, dengue fever and influenza in the country.

We have been reminded that communicable diseases are preventable and we should adhere to messages relayed by the ministry.

Let’s remind ourselves of simple health habits such as proper hand washing after using the toilet and before eating, boiling unsafe water before drinking, and destroying mosquito breeding places.

That should be our contribution to this campaign against leptospirosis.

It does not stop there though, be aware, and seek medical assistance early to minimise the risk of developing complications.

It is critically important that we remind ourselves about how deadly leptospirosis can be.

There is pressure on parents and guardians to be vigilant. Lives are precious and irreplaceable.

The people who died had relatives and friends. They had loved ones and were loved by people close to them.

They were special people in the eyes of all those who knew them.

But as is life, death is inevitable. It hurts though when death could have been prevented.

In the face of frustration will sit a sense of helplessness, especially when we consider the implications of lack of awareness.

We need to create awareness about diseases and preventative measures to combat various forms of illnesses.

It is unfortunate that people continue to die from such infection that can just as easily be prevented through vigilance.

It does make us wonder whether enough is being done to create awareness, or are we simply being complacent.

If you suffer from these symptoms, visit your nearest medical centre as soon as possible.

Let’s not beat around the bush, leptospirosis kills.

Do not be a statistic.

Do the right thing.

Be aware and be alert.