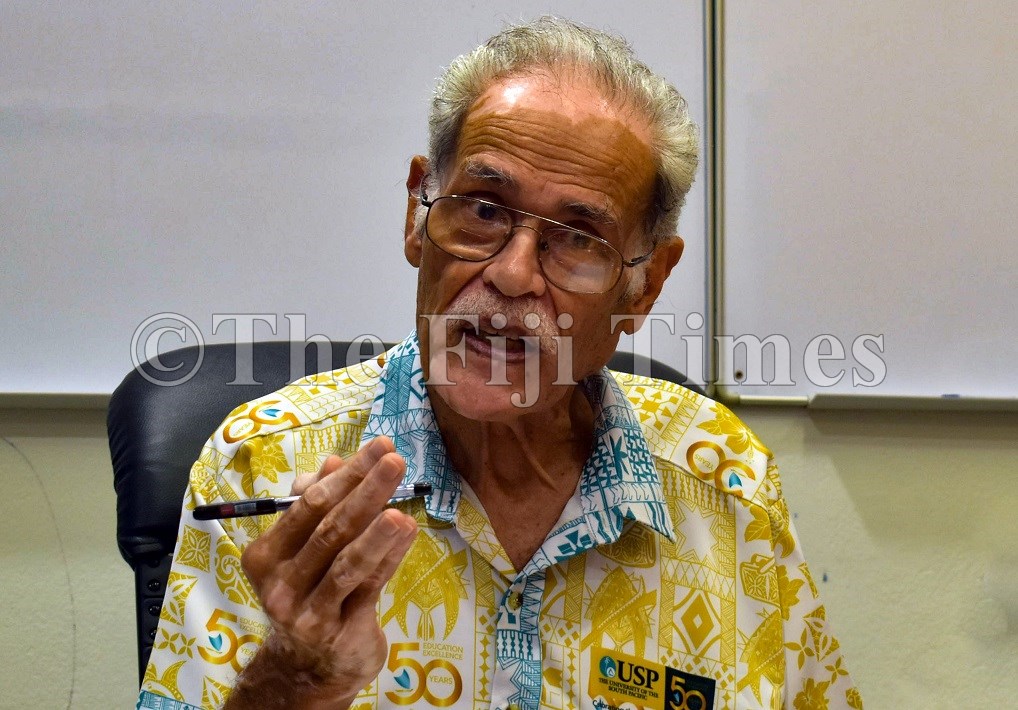 The BDO New Zealand Report has been dispensed with and is now history, says University of the South Pacific pro-chancellor Winston Thompson.

He said the results and recommendations in the BDO report, which reportedly details incidences of misgovernance at USP prior to vice chancellor vice-chancellor Professor Pal Ahluwalia’s appointment, were currently being implemented by a commission appointed by the USP Council.

Mr Thompson said allegations levelled against him in the report had been dispensed with, adding they were no longer issues to be discussed.

“People keep bringing them back like it is still being investigated,” said Mr Thompson.

“As a result of the report a commission consisting of three people were set up and they are currently looking at policies and processes of the university so that they can tighten up.

“They have given us two or three reports that we have seen and will eventually go to the council for approval, to later become policies of the university.

“Recommendations made in the report have not reached the council yet but they entail changes to the procedures and policies of the university and the need to tighten them up and this is a result of the BDO investigations last year.”

Mr Thompson said these were ongoing work and had nothing to do with the current allegations levelled at vice-chancellor Professor Pal Ahluwalia.

“The BDO report has been disposed and is not for discussion any more, it said at the time the VC had the delegated powers to do what he did and that’s why most of the issues investigated by the report were unsubstantiated,” he claimed.

Mr Thompson claimed even documents for the council’s meeting last week had been leaked to the public domain, robbing them of any confidentiality in the matter.

“It affected our efforts to deal with the matter professionally because everyone has a point of view even before the issue has been thoroughly discussed,” Mr Thompson said.

“People go on protests and take actions without having full information on the issues at hand, even deciding that I am wrong.

“The BDO report has been dealt with and we need to give it a rest and address the current issues before us.”