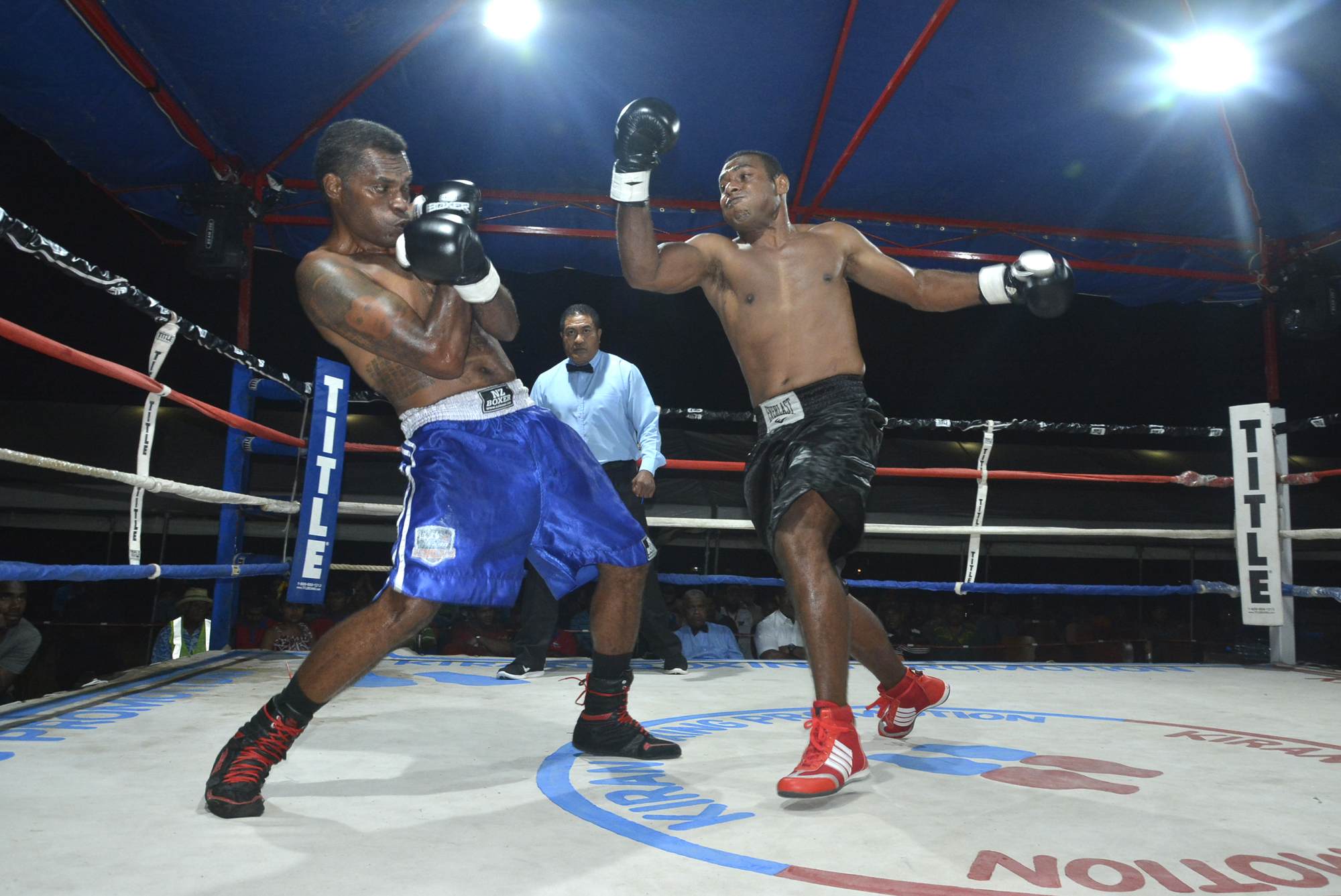 All boxers tested during the boxing program in Nadi last month had a negative result. Picture: BALJEET SINGH/FT FILE

THE Boxing Commission of Fiji has appointed Dr. Subhash Appanna as its new chairman.

“It is a fresh start,” said Dr Appanna.

Dr Appanna, a senior lecturer in management and public administration at the University of the South Pacific for over twenty years is a long-term boxing enthusiast who has played various roles with the sport.

“The previous administration appears to have shriveled up and disappeared.

“I was approached by the ministry of Youth and Sports and accepted the challenge.

“Boxing has been fraught with controversies at different times.

“And there are issues which we will sort as to bring a sense of organization into the sport for the protection of not only the process but our boxers,”

Dr Appanna said it was still early days for the new establishment but will hold a stakeholders meeting before the BCF sanctioned South Pacific Boxing Promotion title fight on October 26 at Prince Charles Park in Nadi.