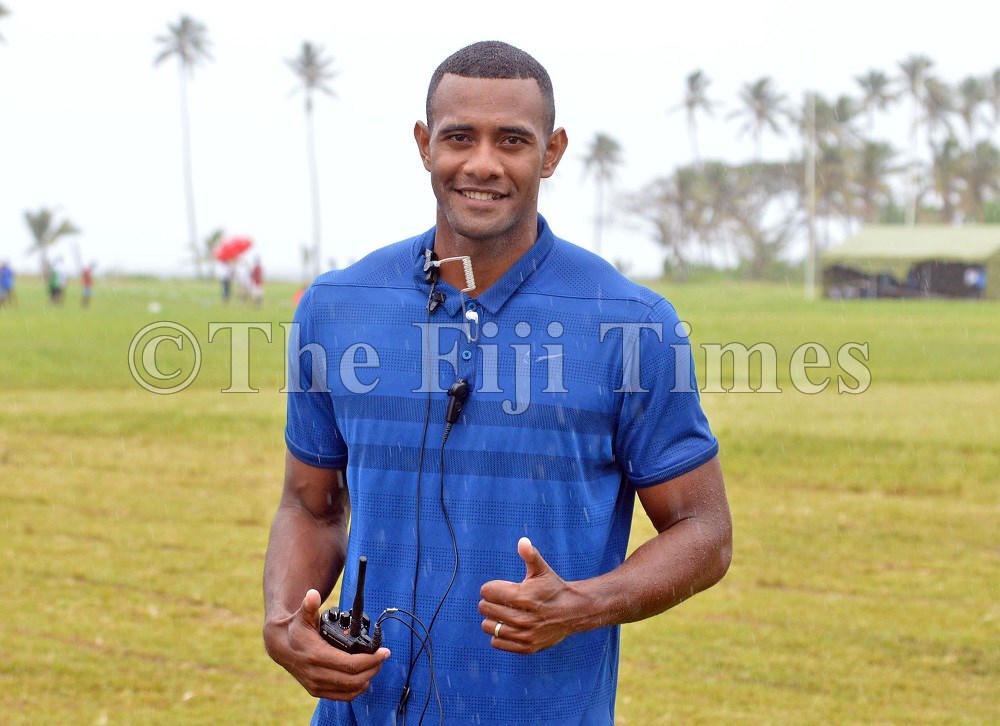 AFTER failing to qualify for the Rio Olympics in 2016, Banuve ‘Bau Bullet’ Tabakaucoro has been given a second chance to make it to the 2021 Tokyo Olympics in Japan this year.

The Bau lad will be battling for a spot alongside Athletics Fiji teammate Eugene Vollmer. “Personally, taking part in the local competition has been great,” Tabakaucoro said.

“Even training in the past few weeks had been really looking solid compared to recent years.

“In our preparation, our coach has been happy with the way we have progressed. We are looking forward to the weekly competition that is hosted by Athletics Fiji.”

As Tabakaucoro sets his focus for the Olympics, he is expected to head to Australia in the coming months for more training.

“With the constant training and competition, it has been exhausting but we are both looking forward to our trip.”

Earlier on he had switched his track shoes for rugby cleats where he played for the Silver Water 7s team, Police 7s team and later pushing himself into the Fiji 7s squad to the 2017 Mini Pacific Games.

He spent the whole of 2018 recovering and rehabilitating from a knee injury.