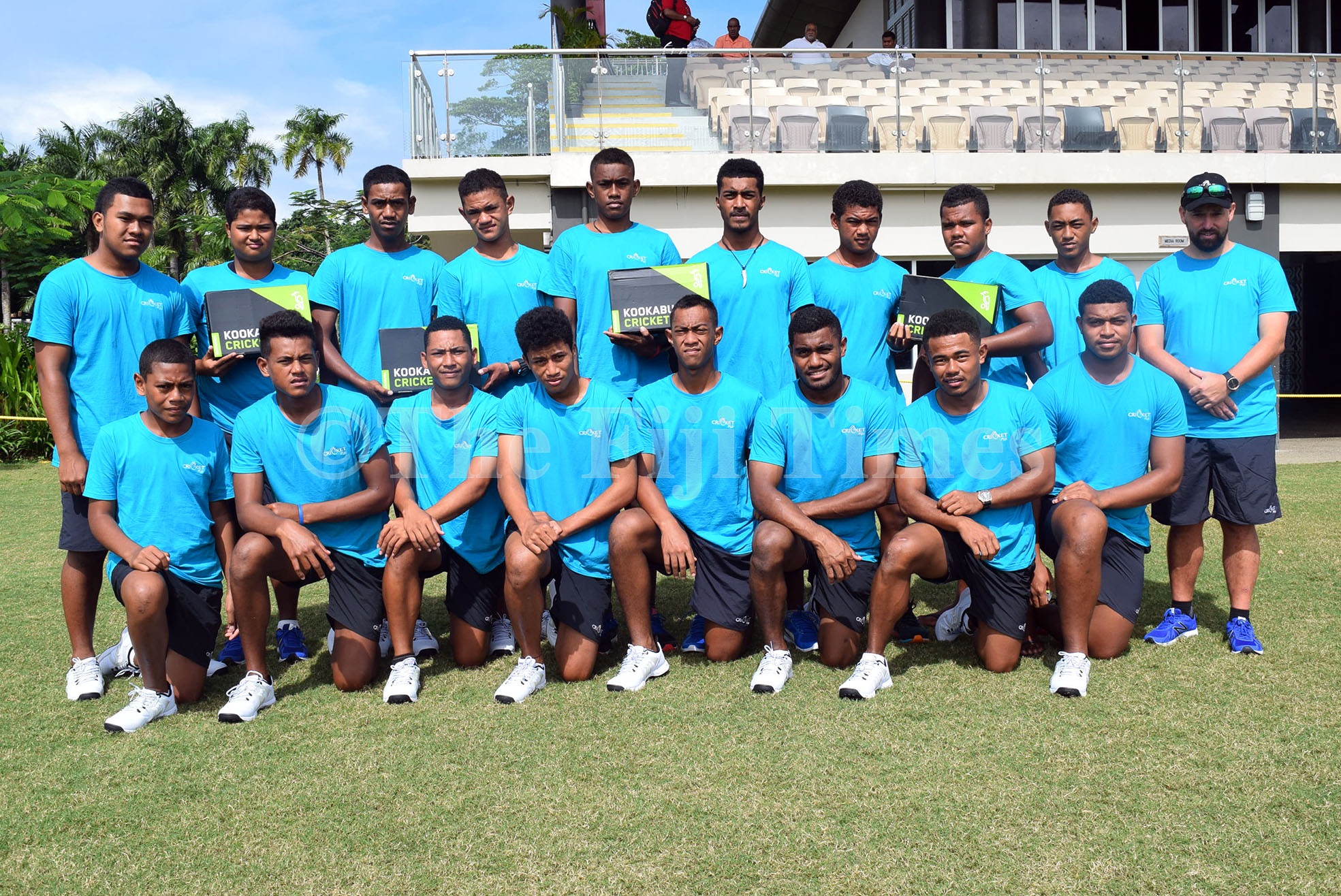 THE Fiji Cricket under-19 boys team left the country early this morning in their bid to qualify for the U19 Cricket World Cup.

The 14-member team will be training in Hong Kong before they head to Japan for the East Asia Pacific U19 World Cup Qualifier.

Team head coach Rhys Morgan said he was expecting a team effort from the young players during the two-week tour.

“I do believe we have some good athletes and I have just been with the team for a little while and I know they have the ability to do so much. All I need from them is a team effort because they have been working so hard so as long as the effort is there, their cricket skills will just fall into place,” said Morgan.

“The big downfall is when players go thinking things are going to be easy and they don’t put the effort so that is what I am looking for in the players.

“The first trip to Hong Kong should give the players a feel of what playing on turf is and that is just to prepare them for the following week. “I am confident that we will do well in Japan as these group of players are the best we’ve got and we need to work on a few things, dust up a little bit before we are ready for Japan,” said Morgan.

“Majority of these players are from the islands and when they come, they come with the support of the parents who are there at every training session,” Konrote said.