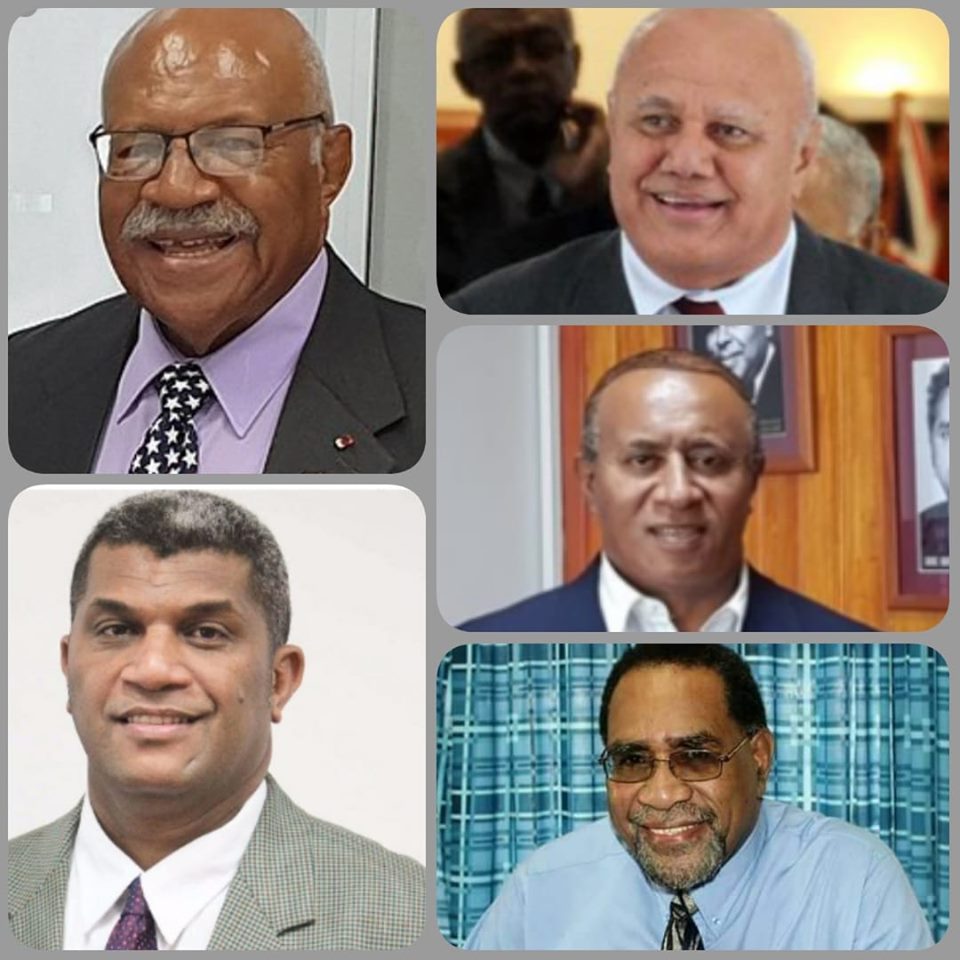 Speaking at the party’s management board meeting yesterday in Suva after the finalisation of the applicants’ names, general secretary Emele Duituturaga said they would reveal the names of the new position holders during their annual general meeting on November 28.

Ms Duituturaga said the selection of the party leader and deputy would follow processes that were endorsed during their last meeting.

She added a working committee and a team from the party had been reviewing the processes because of some variations.

“We ended the management board meeting on a high note today (yesterday) and the spirit of solidarity and unity in the party is well intact,” she said.

“This is a constitutional management board meeting and since our AGM in July, we had to give four months notice to our constituencies in order to call for motions.

“There were a number of items in the agenda of today’s meeting.

“We received two motions from two of our 28 constituencies and we also discussed the process of selection of our party leader and deputy party leader.

“We presented to the management board a lot of the work that has happened on the constitution review and we are calling for submissions for the review.”

Ms Duituturaga said the party’s board yesterday adopted a finance policy and its human resources manual.

“There had been a lot of handwork in the last months to try to strengthen our internal governing system but most importantly to prepare the party for the next elections.”

Meanwhile, party leader Sitiveni Rabuka said members of the board had a frank discussion on what had transpired over the course of the past nine months, adding it had been a very difficult time.

“The party went through a suspension period, and then a reduction in salaries for members of Parliament meaning a reduction in our contributions to the party and the party has had to make adjustments,” he said.