Battle for run-on side 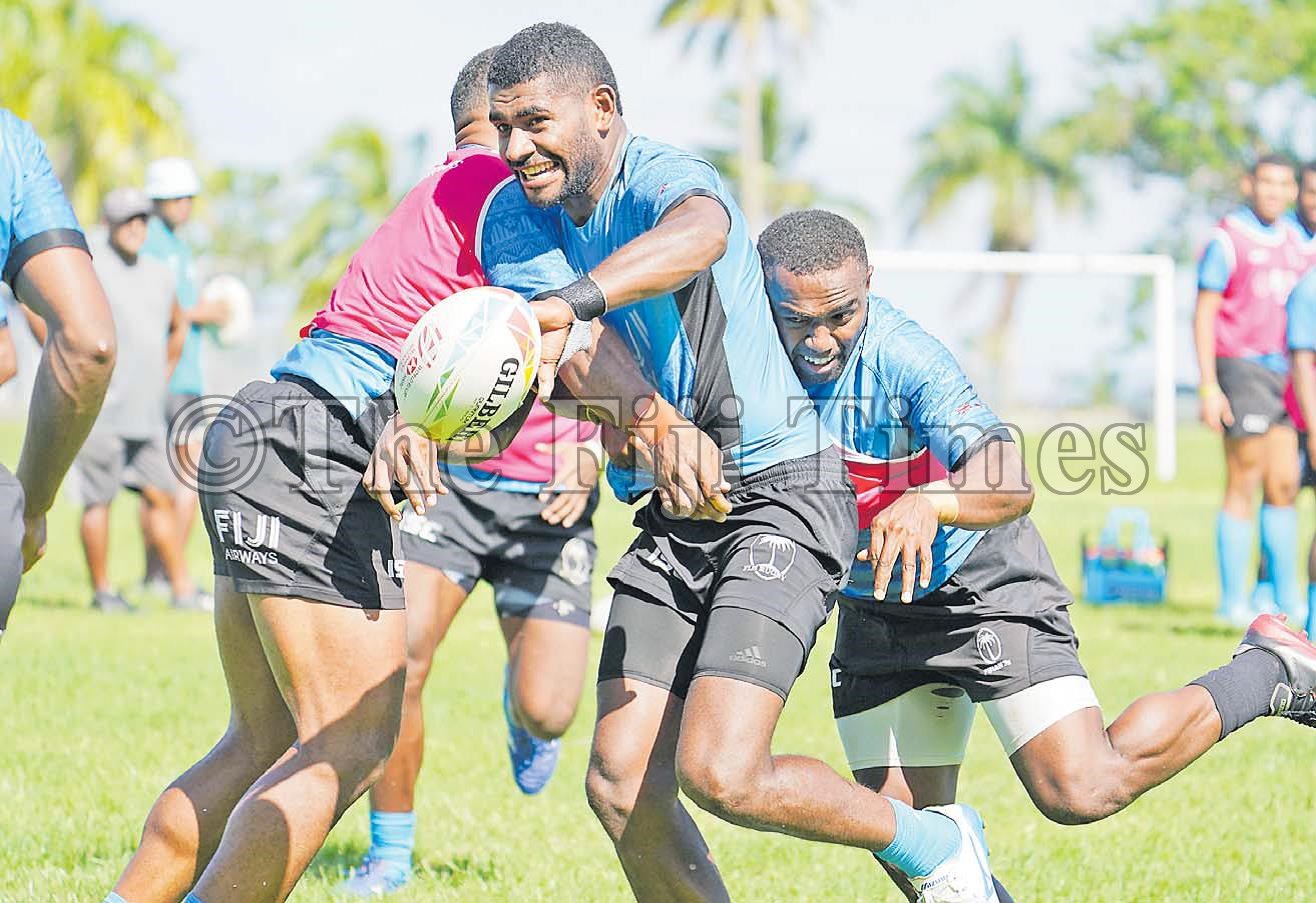 Baber remained tight-lipped on who will make the final 12-member cut before the tournament kicks off this weekend.

With newcomer Suliano Volivoli among the 14 players pushing for a spot in the final team for the weekend, Baber said he would not pre-empt anything because everyone was up for selection.

“Suli (Volivoli) is in the 14 member group that has come over,” Baber said.

“He is learning and developing on things that now he is away with the 7s team at an international tournament.

“I will make my decisions based on how the training goes today (yesterday) and the training that goes after that to select the final squad that goes into the weekend.

“I will not pre-empt anything at the moment because everyone is up for selection and I want to see Suli like everyone else pushing hard for selection.”

This is the only hit-out lined up ahead of the tournament. Baber said Australia dictated parts of the game for the first couple of minutes and they came back into it.

“What I want to see is progression and leadership from our senior players.

“You are not playing a tournament on a Tuesday and it is obviously on a Saturday and Sunday, so we still have a lot of work to do.”

Baber said they arrived in LA last weekend in a bid to acclimatise to the conditions early.

He said they had received some support from the Fijian supporters based in LA and there wasn’t much distraction which was good for the players as they focused on their task ahead.

“LA has been good and it took some time to settle in with what’s around you.

“It is all a matter on what we have to do right that is eating properly, getting the right amount of sleep with the travelling we had and then just to prepare for the training sessions.

“We are looking forward to progressing this week getting to what we want at the weekend. We have had some small support around us and it was nice that we came early.

“It has been quiet so far which is good letting the players to be focused on what they need to do and not be distracted by things.”