Batiweti: January numbers expected to go up to 50,000 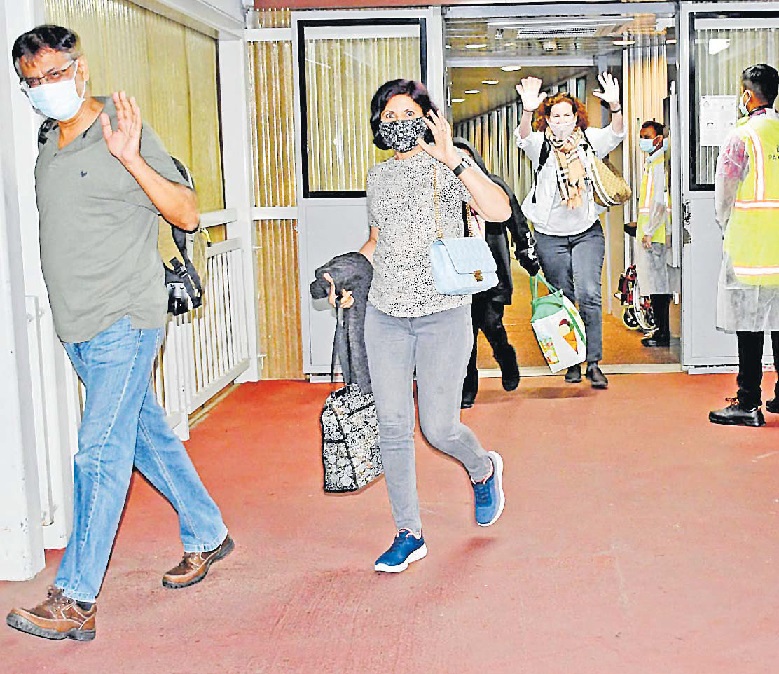 Fiji Airways says more than 30,000 seats have been booked with the national carrier and other airlines in terms of inbound travel for next month, says Fiji Airways digital channels and tourism partnerships executive manager Akuila Batiweti.

While speaking at a tourism talanoa session hosted by the Fiji Hotel and Tourism Association in Denarau yesterday, he said Australia continued to be the biggest source market and Aussies were opting to for stays in excess of nine days.

He said they expected an even more booking for January, 2022.

“Overall in December, not only for us but with all of the other airlines, we’ve seen about 30,000 passengers inbound and we expect that to actually rise a little bit more over the next few weeks as we get more sales coming through,” Mr Batiweti said.

“For January we have seen about 40,000 pax (passengers) inbound so far but we see the bookings daily for January already at the December numbers so we are expecting it to even go up to 50,000.

“So the packages side, after we made the announcement on October 10, this isn’t just for the Bula Bubble but packages in general.

“We have seen 71 per cent of the packages has been booked for December and January.

“So we’ve achieved what we’ve wanted to do which is to have most of the bookings for the end and the beginning of the year.”

He said booking inquiries had also been submitted for the end of 2022 with Australians being the country’s biggest source market.

“Now we have seen a lot of inquiries for seats booked beyond November 2022 and so we’ve started to open those up because the system range for us at the airline is 355 days and quite a number of our sellers are trying to buy beyond that.

“The trend that we are seeing out of Australia is not for five or six nights, its 9.2 nights for a stay.

“That’s from all of the packages that we’ve sold so far.”