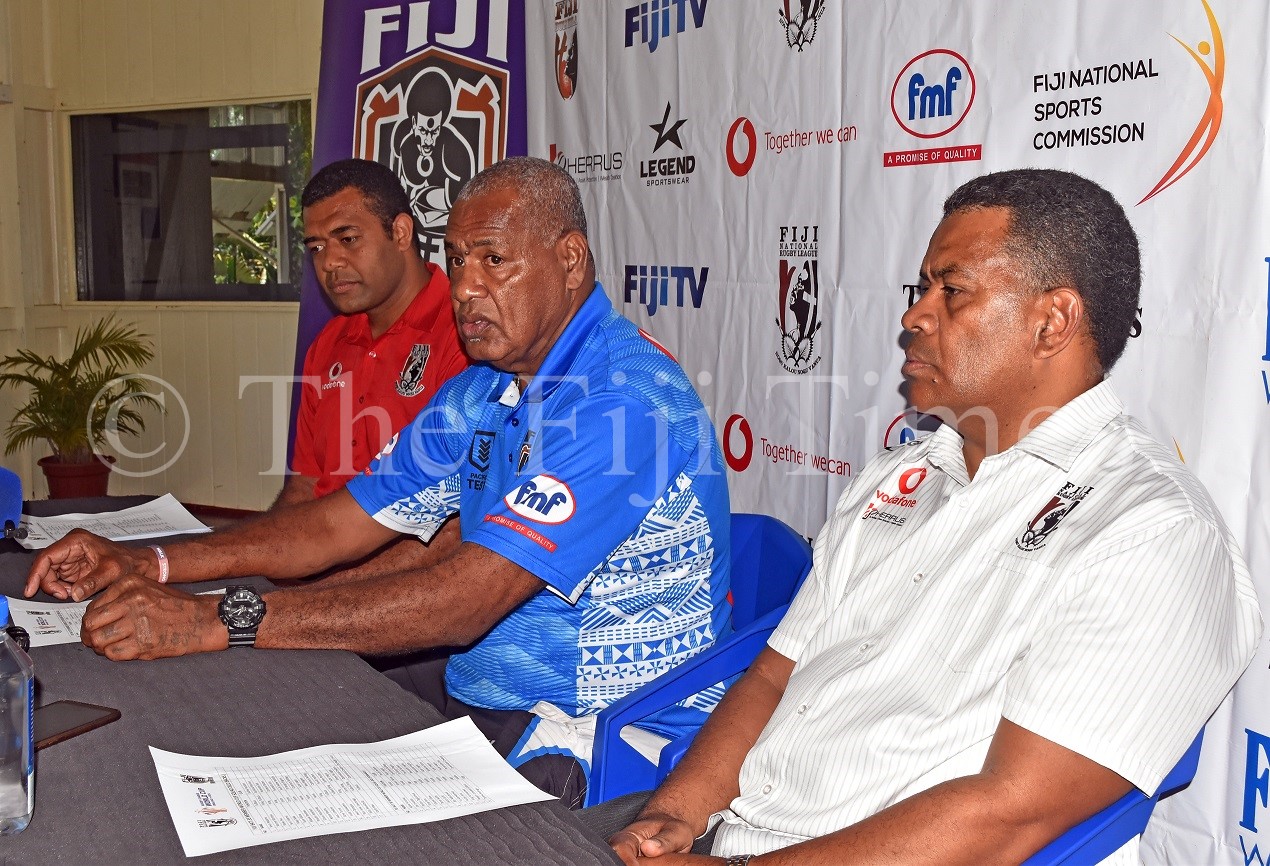 The Fiji Bati’s first game is against Australia on October 15.

Korbin Sims, who is playing in the Super League for Hull KR and brother Tariq, Daniel and Jacob Saifiti were earlier named to be part of the squad.

Rabbitohs winger Taane Milne, who was also part of the squad, is facing six weeks on the sideline for a horror high shot on Spencer Leniu in South Sydney’s 32-12 preliminary final loss to Penrith.

He will not be part of the RLWC campaign.

Eels winger Waqa Blake and hooker Joe Lovodua are also not in the squad.

Former Nabua Broncos hitman Jowasa Drodrolagi, who plys his trade in France will make his return to the national team.

Rising star Sunia Turuva will be a player to watch in the tournament.

Penrith Panthers duo Api Koroisau and Viliame Kikau as well as Eels speedster Maika Sivo are expected to join the side in England.

Kevin Naiqama is likely to captain the side with King Vuniyayawa, Sitiveni Moceidreke and Ben Nakubuwai who are all based in the UK complete the camp set up.