Baselala siblings on a rugby mission 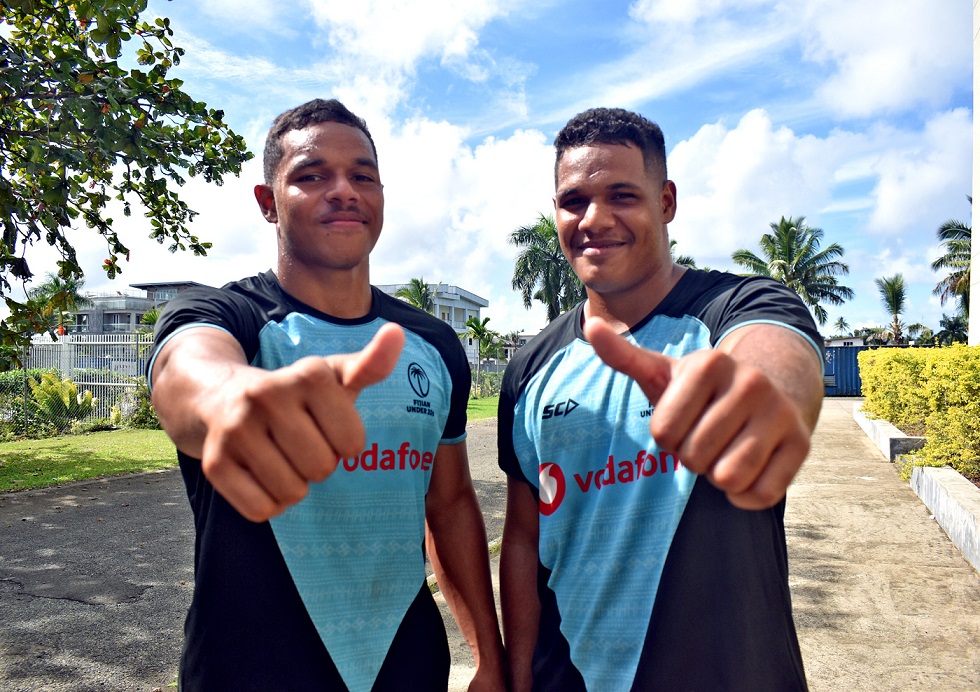 The phrase “my brother’s keeper” rings true for Philip and Benjamin Baselala, who are vying for a spot in the national team to the Oceania Rugby Under 20 Championship at the Sunshine Coast Stadium in Australia from July 1–10.

Philip, 17, who plays halfback said the training had been tough but he was fortunate to have his elder brother in the squad to provide moral support.

“Benjamin and I are fortunate to be playing together as the training has been physically and mentally tough, it makes a difference when you have a family member by your side but there are times when he will “vakaji” me and abuse his position as the big bro,” the Year 13 student of Suva Grammar School said.

Head coach Ifereimi Rawaqa will trim his squad from 30 to 28 players before the team departs for Australia next week.

Benjamin, 19, more commonly known in the team as Benji plays hooker and experienced his first taste of competitive rugby at Suva Grammar School having attended Suva Muslim Primary and Suva Muslim College, where he played soccer and even made the Suva under-14 team for the Inter-District Championship.

“It is every Fijian boys’ dream to don the national jumper, with the abundance of talent in Fiji, achieving that dream is tough and requires a lot of hard work,” Benjamin said.

Even though Philip also attended Suva Muslim Primary School, he was part of the Suva Kaji rugby team since he was nine years old.

“I was lucky as Gospel Primary School took me in as a player and I was selected into the Suva team.

“My mum did not allow me to play rugby and I used to run away after school to train with the team. One day she caught me, walking along Ratu Mara Road after training. But I think she felt sorry for me and allowed me to play because she learnt that I used to run from our home in Nabua and back to attend training as I didn’t have any bus fare.”

Philip was recently part of the U20 team that toured Tahiti earlier this year.

The Fiji U20 will play their first game against the Junior All Blacks on July 1, Junior Wallabies on July 5 and the Agrentina U20 team on July 10.