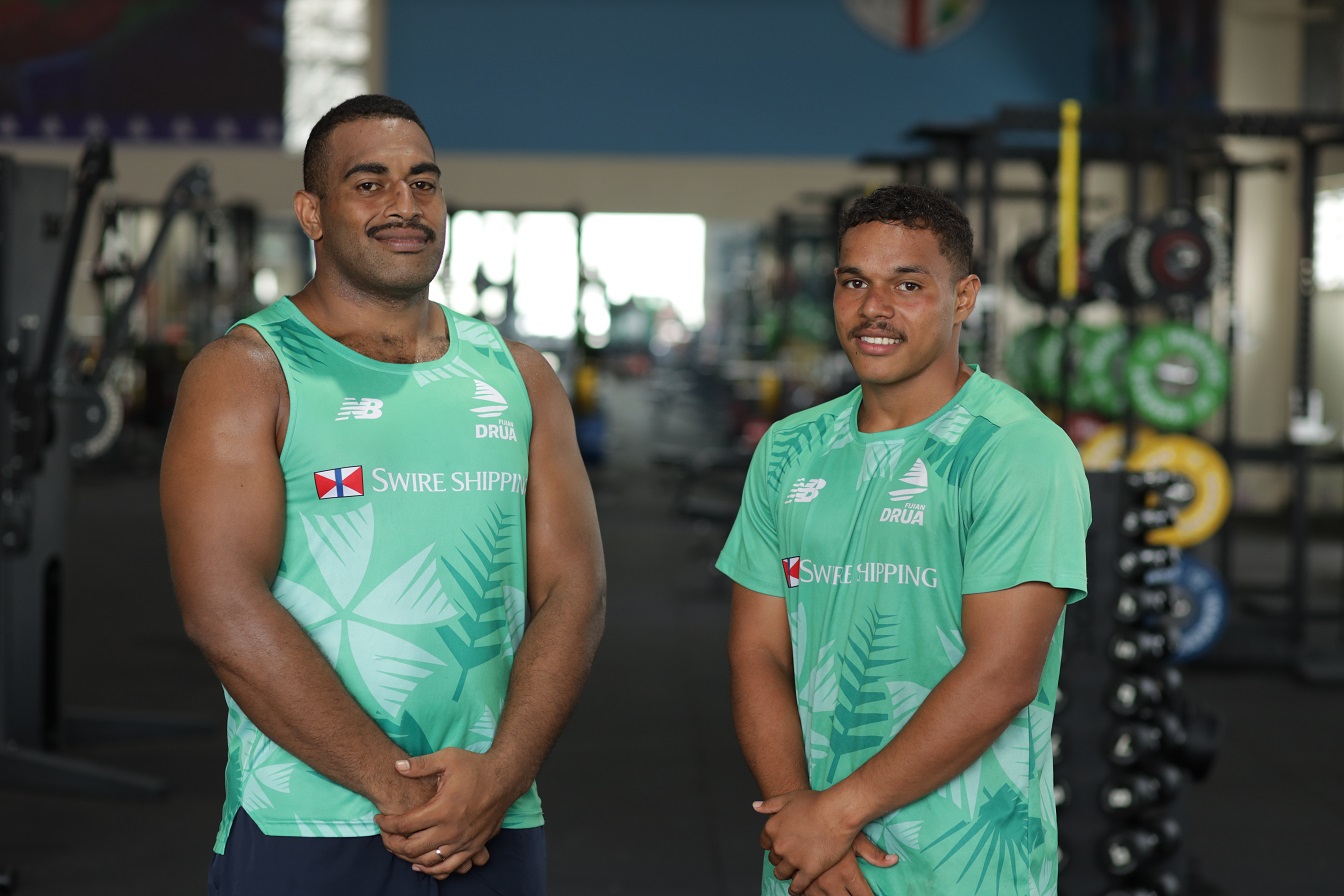 Baselala and 24-year-old Flying Fijians prop Livai Natave were previously part of the Drua’s development squad. They have been promoted to bolster the main playing squad in the halfback and front row departments.

“Simi (Kuruvoli) has been injured and has required surgery and will miss most of Super Rugby Pacific and we were able to replace him internally with Philip,” Fijian Drua head coach Mick Byrne said.

“It is an indication that our pathways are identifying players, which was a wonderful in just our first year of having an academy.”

He said the opportunity came for a prop and Natave got the opportunity. The progression allows both players to compete for spots in the team’s matchday 23 for this season’s Shop N Save Super Rugby Pacific competition.

“The fact that we have already identified players to move from the development group into the main playing squad for two key positions showcases our commitment to our player pathways,” Fijian Drua CEO Mark Evans said.

“It’s one of the key strategic objectives of our club, to offer capable young Fijian players a clear progression to being professional footballers right here at home.”

Yesterday’s announcement is the culmination of a stellar playing year for Baselala. At just 18 years and four months of age, he becomes one of the youngest players to sign a full Super Rugby Pacific contract.

In 2022, he starred as halfback for Suva Grammar School in the Deans competition, as well as Fiji’s U20 and the Fiji Warriors teams.

He has previously played for Fiji U18.

It’s a similar rise for young prop Natave. Natave was drafted into the Drua development group after impressing for Suva in the Skipper Cup as well as for Army in the prestigious Sukuna Bowl challenge.

Natave made his debut for the Flying Fijians in November’s Northern Tour and has earned three caps.

“When the opportunity came for a spot in the squad, they wanted their pathway players to be given the first chance.”

Obviously, they have to be capable of taking on that role, and that’s what having them here as a part of the development program is about. It’s about understanding how much development they need and where their areas of focus are, so when the opportunity comes, we want those players to step up,” Byrne said.

The Fijian Drua will meet the Melbourne Rebels this Saturday at Prince Charles Park, Nadi for its first pre-season trial match. The match will kick-off at 3pm. Tickets are $12 for the grandstand and $6 for the embankment.