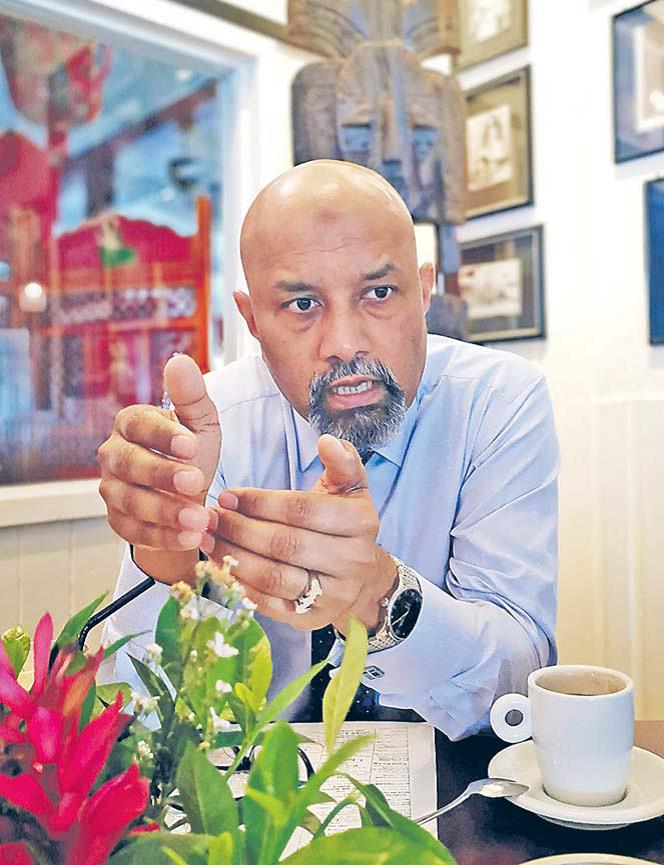 THERE has been an increase in the number of transactions for ANZ Bank after the removal of charges from their EFPTOS machines on December last year.

In an interview, ANZ Fiji country head Saud Minam said they compared the numbers between 2017 and 2018 December and noted 16 per cent increase in transactions. A comparison of January 2018 and January 2019 showed there had been further increases in the number of transactions.

Mr Minam said it showed that people were embracing digitalisation and were eager to join the digital era.

With a 35 per cent share in the retail market, ANZ Fiji’s major focus is to build a long-term relationship with their customers.

The bank’s newly appointed retail banking head Renuka Kumar said creating a savings culture and supporting the people who planned to own homes, were two of the other major focuses.

Ms Kumar said there were customers who had been banking over the years with the bank but were unable to secure loans with the bank based on the bank’s responsible lending policy.

“We don’t want to over commit customers.

“We want to lend enough that people are able to pay back comfortably and they still have funds left to make them live well.

“We don’t commit more than 35 per cent of their income and this is why there are many customers who do not get their loans approved,” she said.

Mr Minam said it was a common view that big banks do not give small loans and revealed that the bank’s average small loan was just $110,000.

“It’s very easy to take a loan but it’s important for you to understand your responsibility to pay the bank or whoever you take the loan from,” he said.

Meanwhile Ms Kumar said they had plans to be more customer oriented in their retail banking and do more for their customers.

She said they were always encouraging their customers to save more and only borrow what they would be comfortable paying off.