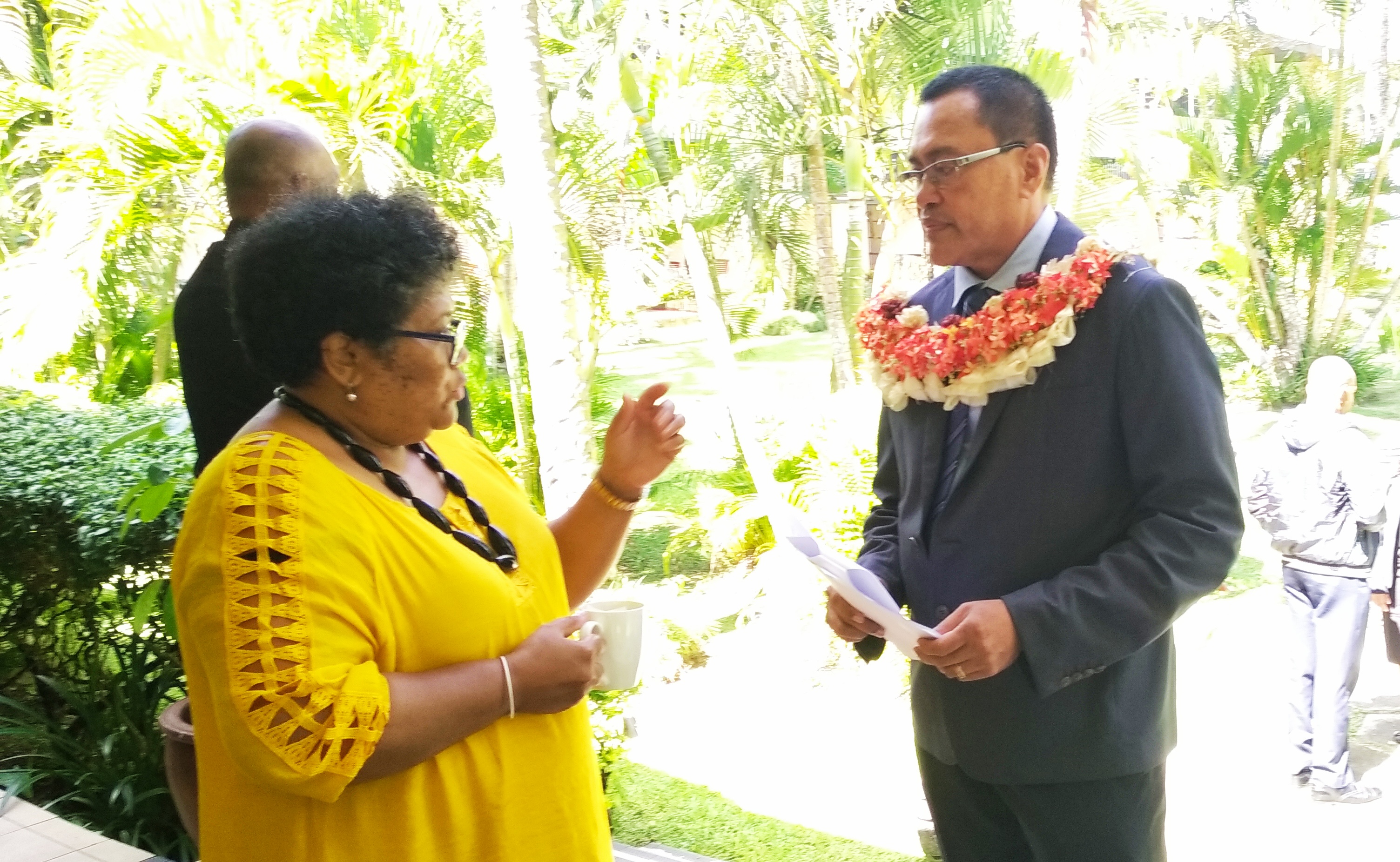 UNLESS 60 per cent of approval has been given by landowning units to deposit their land to the Fiji Land Bank, then only the Land Bank can act, says the Ministry of Lands and Mineral Resources Land Use Division/Land Bank director, Taraivini Ratumudu.

Atunaisa Qova, a participant from the mataqali Raralevu in Serua, who was at the Fiji Land Bank trustees workshop at the Warwick Fiji in Korolevu yesterday, raised a question on mechanisms the Land Bank had in place to assist landowners develop their land.

Ms Ratumudu said there was a lot of speculation about the Fiji Land Bank before the 2018 General Elections.

She said they were not true and only caused landowners to question and fear the works of the bank.

“There have been numerous speculations especially during the lead-up to the 2018 General Elections that the Government would take ownership of native land, but this is not true,” she said.

She said once those surveys were completed, then the land bank encouraged landowning units to start developing their land.

“The Government will not take your land for good, this is not true,” she reiterated.

She said the Land Bank was here to stay.