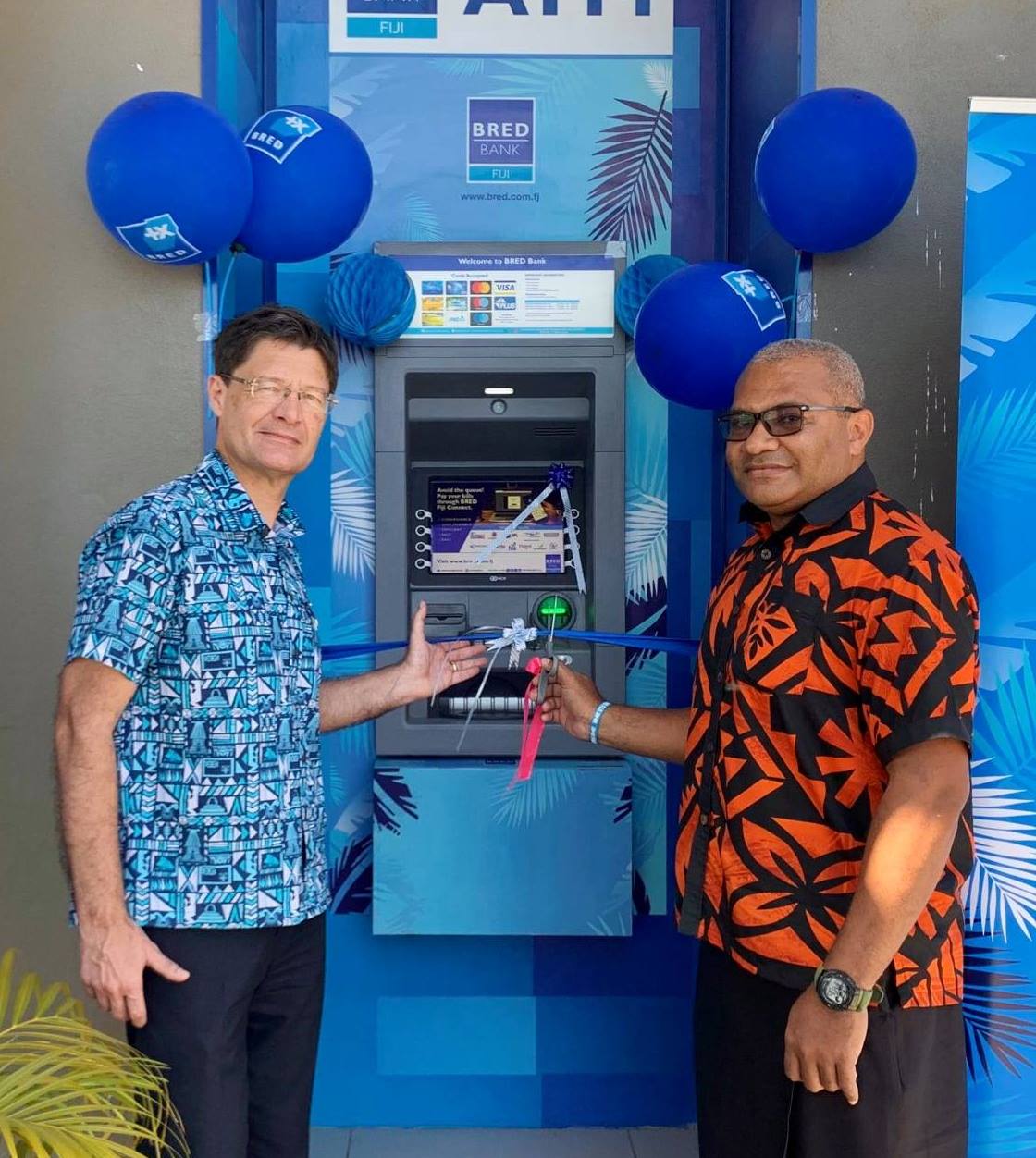 The $70 million investment by the BRED Bank (Fiji) through the BRED Group will accelerate the development of its international network in the country and boost its growth in all market segments, including corporate and institutional financing.

In a statement the bank stated that the BRED group was carrying out capital increases of nearly $US36.5 million for its subsidiary BRED Bank (Fiji).

“Doubling of capital investment by the shareholders demonstrates their confidence in BRED Bank (Fiji) and the growth potential of the Fijian economy,” he said.

“The capital increase has also put the Bank in a better position to stimulate post-pandemic growth which will help in getting the economy back on track.”

BRED Bank (Fiji) stated it would rely on these capital increases to further disseminate the global customer approach and value-added advisory model which define their motto “Banking Without Distance”.

It also stated wherever it was present, BRED’s international network was based on its success in maintaining close relationships with its customers through the work of advisors who support them in all their projects, offering them the best of both face-toface and digital services.

BRED Bank (Fiji) stated it offers the right mix of products and services for all Fijians, from Personal to Business needs and it has an innovative internet banking platform (BRED Fiji Connect), constantly evolving with new features in every update.

Mr CHARRAS-GILLOT added their customers have benefited from various promotional offers they offered recently and their greatest assets was their staff, who were trained to provide professional advisory to customers, which assisted them to make sound financial decisions.

It was stated BRED Bank (Fiji) now owns around 7.5 per cent market share, which has grown steadily since its creation and BCI New Caledonia, in which the BRED Group holds a stake, was also participating in this capital increase.