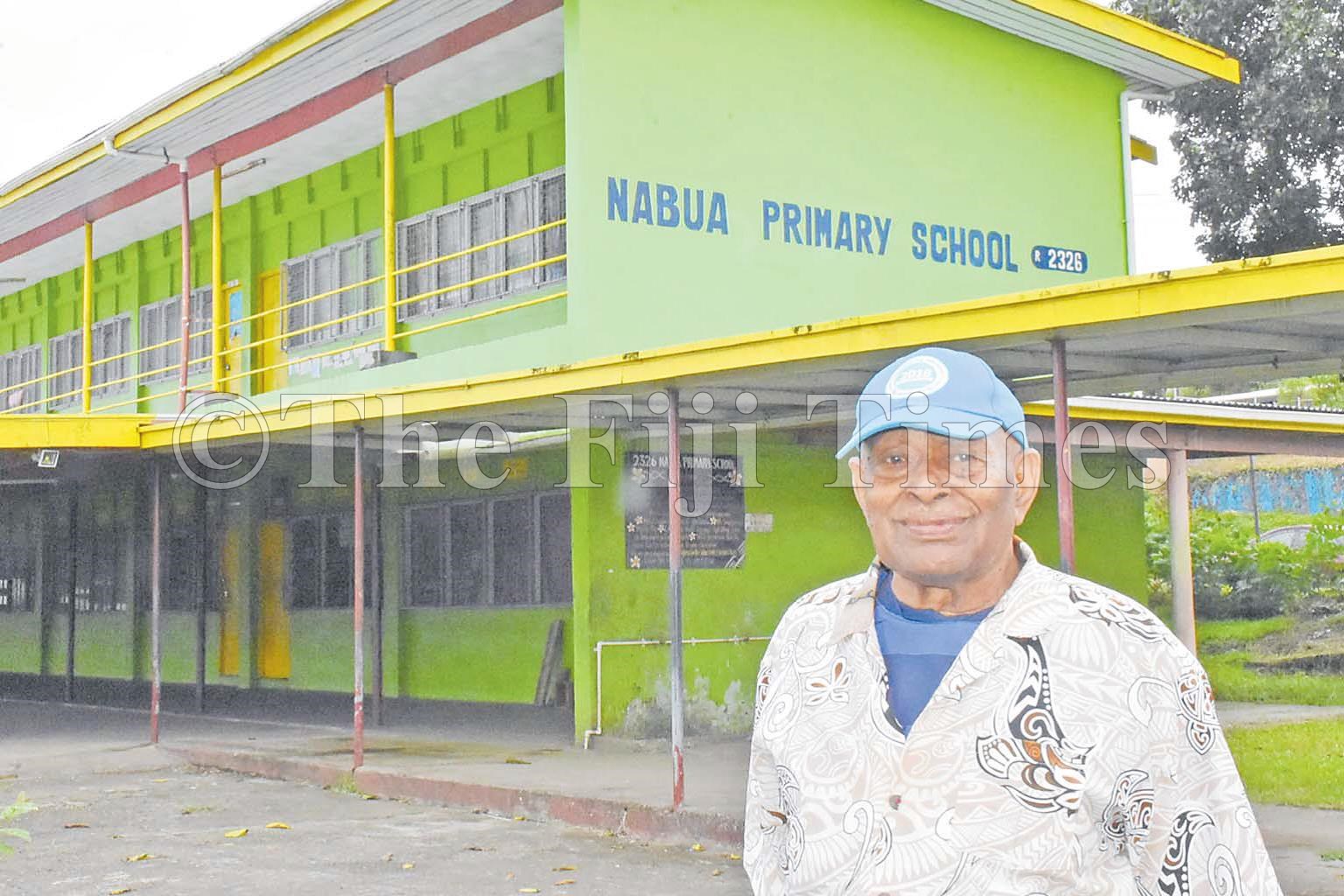 Apart from giving Fijians some of the country’s timeless classic tunes, Bua Ni Lomai Nabua also contributed to the education of children at Nabua.

After returning from a New Zealand tour in the’80s, the group took a break and lead singer Taito Cavei returned to Taveuni where he helped the Matei Trio, a group he had formed and was a member of before joining Bua Ni Lomai Nabua.

“That year Nabua Secondary School was warned by the Ministry of Health that it could be closed down because of the poor condition of the school,” the 92-year-old said.

“I asked my band boys if they could help me clean the school and they all agreed.

“So we spent our Saturdays repairing the classrooms and cleaning the school compound.”

In the evenings, the group practised their songs and when they were invited for performances, the money they received was used to repair the school.

Cavei said that continued until all the classrooms were repaired and painted.

When they finished with the buildings, they took to the school surroundings and cut the grass and cleaned the school compound.

“When we knew that everything was in good condition, we gave back the running of the school to the school committee.

“And they have continued looking after the school until today.

“I don’t know how many committees have changed throughout the years but I just want to thank my boys for supporting me when help was needed.

“Every time I go past Nabua Secondary School, I always think of the boys who had died and I always thank their families for supporting us because this resulted in the school not being closed down.”

As the only surviving member of the Bua Ni Lomai Nabua, Cavei has many stories to tell about the group’s escapades in the ’70s.

Being the composer of the band’s greatest hits including E na so na siga among many others, Cavei spoke about Bua Ni Lomai Nabua’s amazing success in the early ’70s, which led them to perform in New Zealand.

Upon their return, the bright lights of Auckland City continued to play on his mind.

Cavei got a job at the Port of Suva, and while working there, he began formulating plans to stowaway to New Zealand. 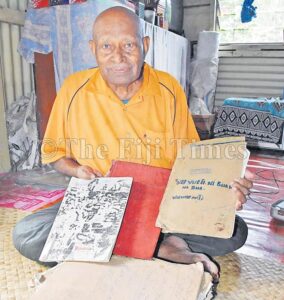 “When I came back from New Zealand with Bua Ni Lomai Nabua, I told myself that one day I will go back there,” he said.

“So when I started working at the wharf I promised myself that my wish of returning to New Zealand would eventually happen.”

During a night shift he managed to sneak on board a cargo ship bound for New Zealand.

“I took some packets of biscuits and a bottle of water for my journey across the ocean.

“At midnight the ship left Suva and I was very excited that my wish was coming true.”

Cavei said when he heard the ship’s siren as it left Suva, he prayed for God to guide him on his journey. He said four days into the trip, the ship met fine weather in the day and cool breezes at night time.

“I came out of my hiding place to feel the coolness of fresh air outside and did a little bit of exercise.

“And I followed this routine by only coming out at night.

“On the night before the ship berthed at Auckland, I came out and was amazed to see the different colours of lights on the main land when I heard a voice behind me telling me to stand still or be thrown overboard.

“I thought about jumping but the weather was very cold that night and I knew the sea will be much colder and I would probably die if I tried to swim ashore.”

Cavei gave himself up to the crew and they handed him over to port security the  next day to await being deported back to Fiji.

“My dream of making a life in the land of the long white cloud ended at the wharf.

“I was sent back to Fiji by yacht the very next day.

“It took the yacht six days to reach Fiji waters and I was dropped off at Kadavu and told to find my own way back to Suva.”