Ban on polystyrene to start next month 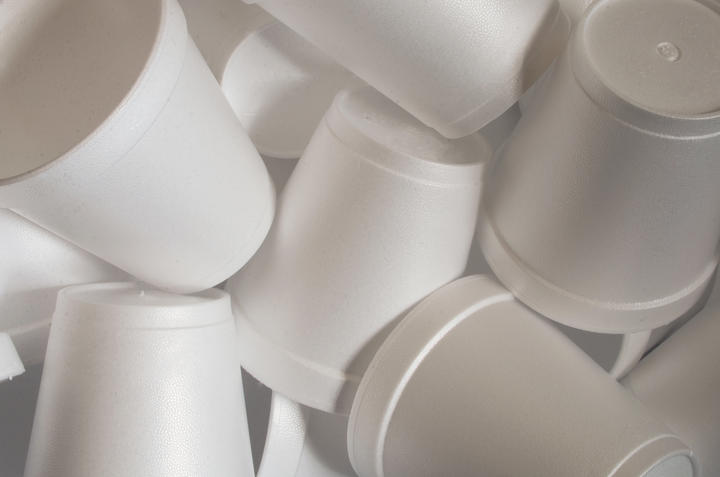 The ban on the use of styrofoam and its related products in Fiji comes into effect in August. Picture: FT FILE

Attorney-General and Economy Minister Aiyaz Sayed-Khaiyum says the ban on polystyrene, more commonly known as Styrofoam, will begin from August 1 this year.

“Just to be clear, this entails a complete ban on the import, export and use of polystyrene and also raw material used to make polystyrene products,” he said while delivering the 2021/2022 National Budget in Parliament last Friday.

“The Fijian Government took a well-planned and phased approach by banning imports and exports of polystyrene from 1st January, 2021. In doing so, we gave a seven-month transitionary grace period for local manufacturers and retailers to adapt their businesses to operations without polystyrene.

Mr Sayed-Khaiyum said the polystyrene ban would help curb the pollution in waterways, oceans and environment across the country.