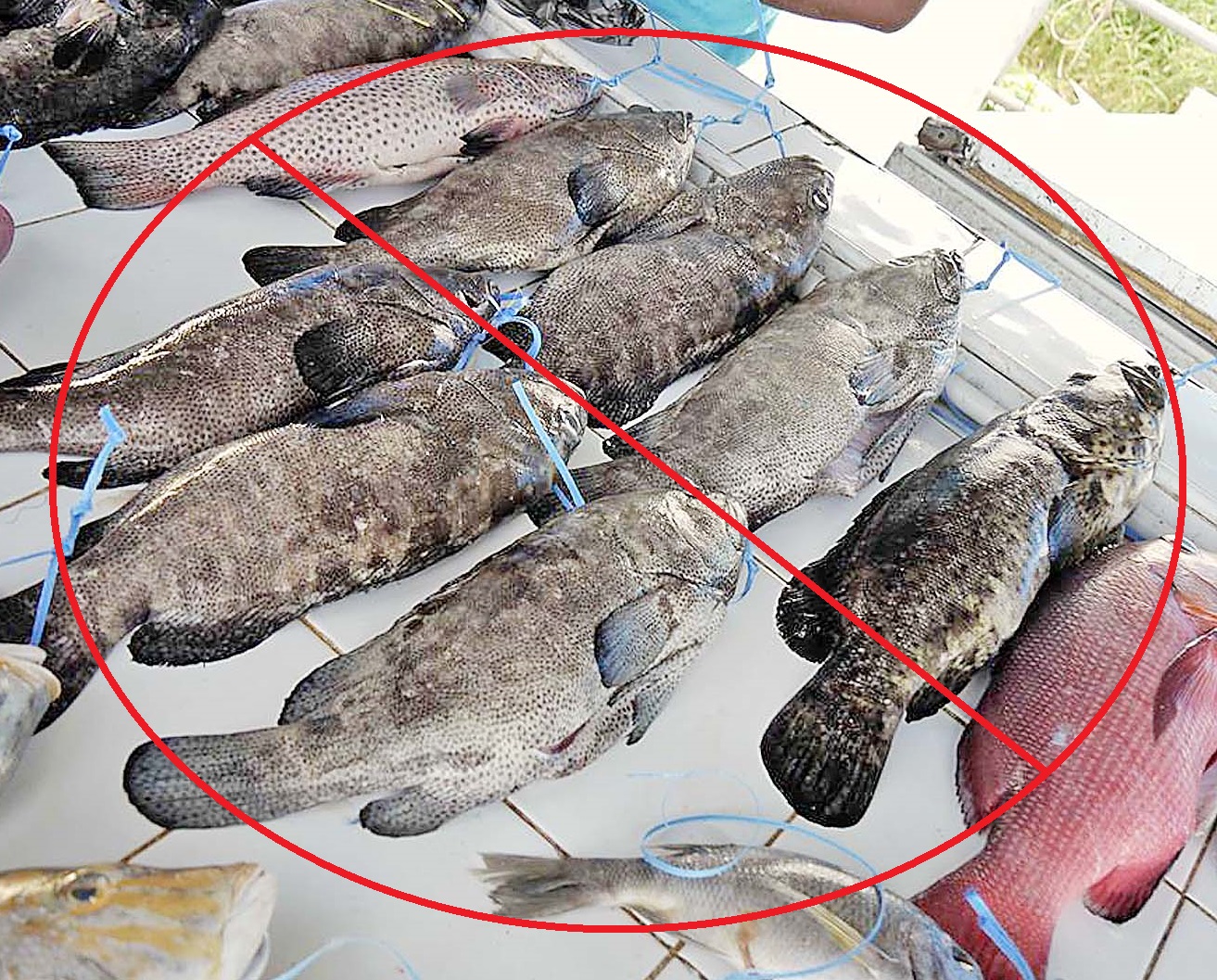 THE seasonal ban on kawakawa and donu begins today as agreed by the Fiji Government during the UN Ocean Conference in New York last year.

Ministry of Fisheries permanent secretary Sanaila Naqali said the ban was continuing as per the commitments made during the conference.
Mr Naqali said the ministry was doing some last-minute paperworks on the ban before it would be officially implemented.
“I have been reassured by the director of fisheries who is handling the discussions on the ban that it will continue as scheduled.
“The ban will begin in June through to September which is the peak spawning period of the two fish species.
“This is not something that we made up ourselves but the ban is a result of research which has revealed that our kawakawa and donu species are decreasing immensely and they need to be protected if we want to continue eating them in the near future.”
Mr Naqali has called on members of the public to adhere to the ban and to allow the fish species to spawn.
Speaking during the Ocean Conference in New York last year, Minister for Fisheries Semi Koroilavesau said Government intended to ensure the fish species continued to provide substantial benefits to coastal communities in Fiji.