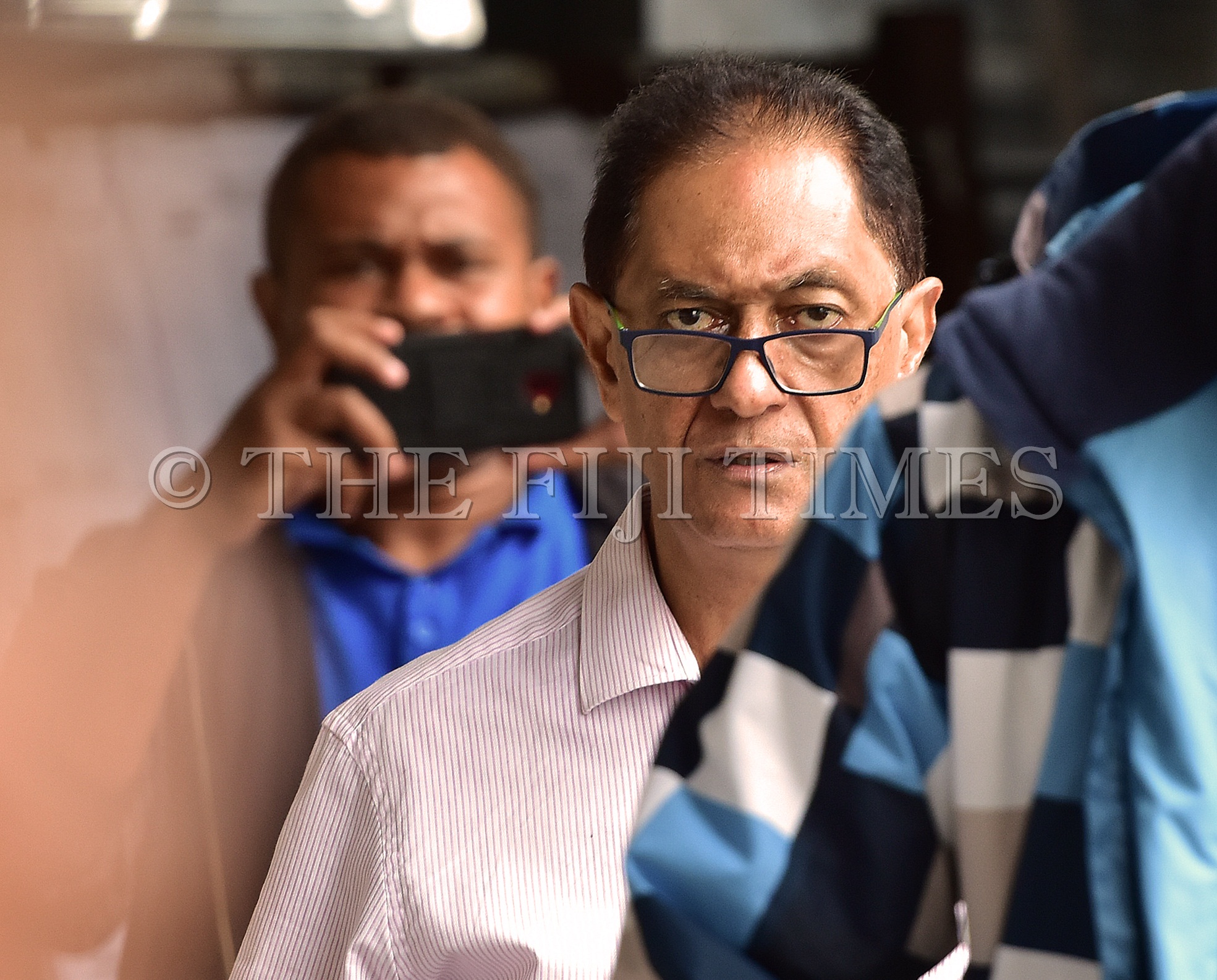 Mr Lateef is charged alongside Zoe Maharaj Moore with three counts of possession of illicit drugs.

Mr Ratuvili advised Ms Moore to sort out her representations with the Legal Aid Commission before the next court date.

The pair were allegedly found in possession of 7.89 grams of methamphetamine, 12.49 grams of cocaine and 2.5 grams of cannabis last year.

Ms Moore is also on bail.

The case has been adjourned to March 16.