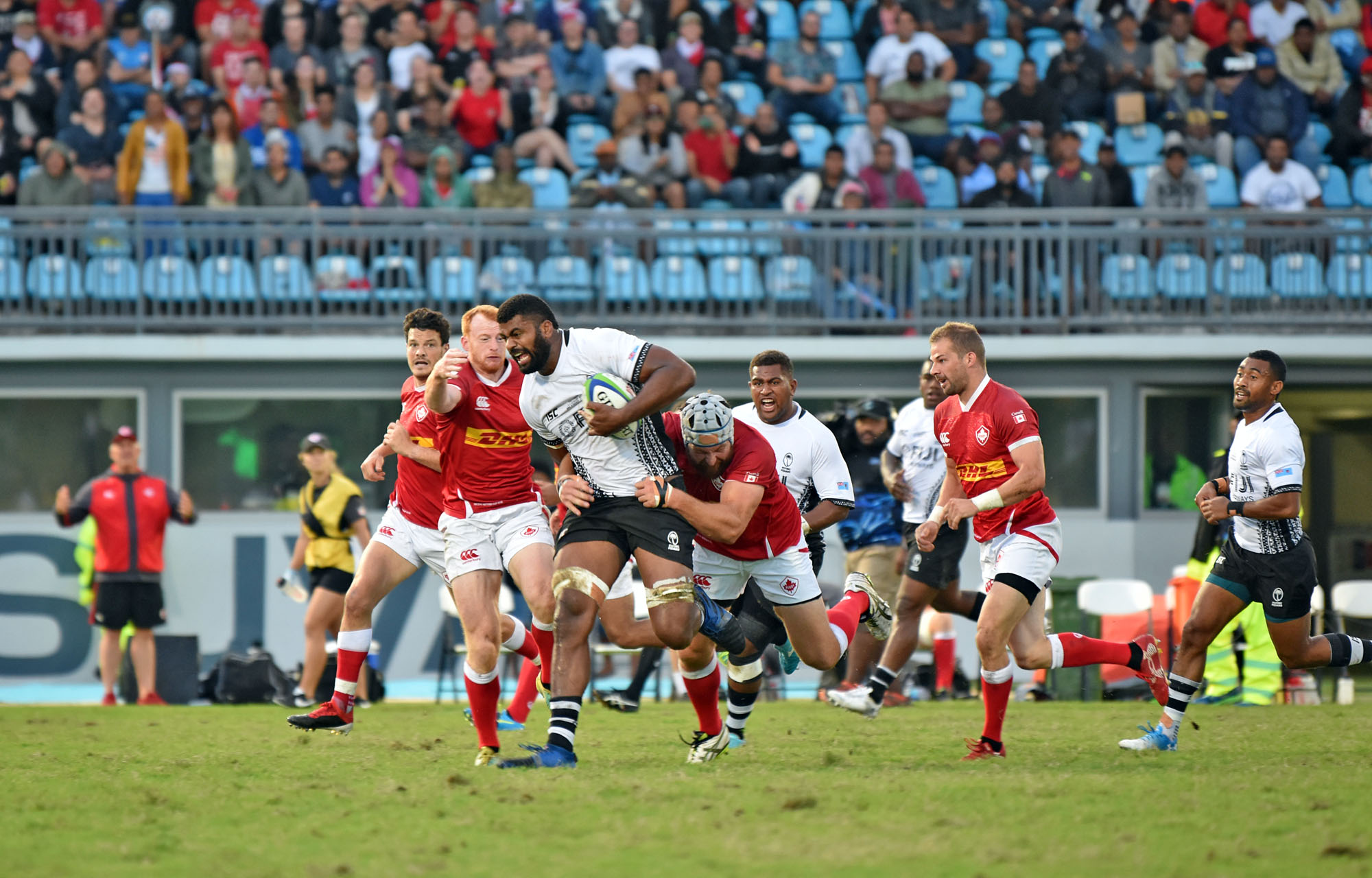 Bai, one of the legends of the game, suggests on the precise fitness level for the Fiji Airways Flying Fijians before they leave for the RWC.

The two-time RWC veteran is concerned about the standard of fitness our players will acquire before the first match of the world championship Bai said fitness would be the key element, but at times being over fit could affect the outcome of a match.

He said lack of fitness was witnessed in Fiji’s match against Japan in the Pacific Nations Cup.

“Most of these players were struggling in some of the PNC games and I think because most of them came from Europe and it’s fatigue that has taken its toll too. They need to be managed properly. It has been a long season for them in Europe and coming again to train and play in Fiji can be costly because this is their off-season in Europe where they should be resting. I believe it is also a contributing factor to some of their poor performances.”

Bai believes McKee and his coaching staff should be aware of these areas that it may affect the team’s performance.

“Recovering plays a huge part, especially when it’s their holiday season and adapting again to the weather are some areas that affects their performance.

“But once they get to that point expected from them, they can beat any team that stands in their way because this is a star-studded side filled with professional and experienced players.”

Bai was part of the Flying Fijians team that defeated Wales to reach their first quarter-finals against South Africa in 2007 and was also part of the 2015 squad to the RWC in England.

COVID-19: Increase in mobile patrols due to curfew breaches