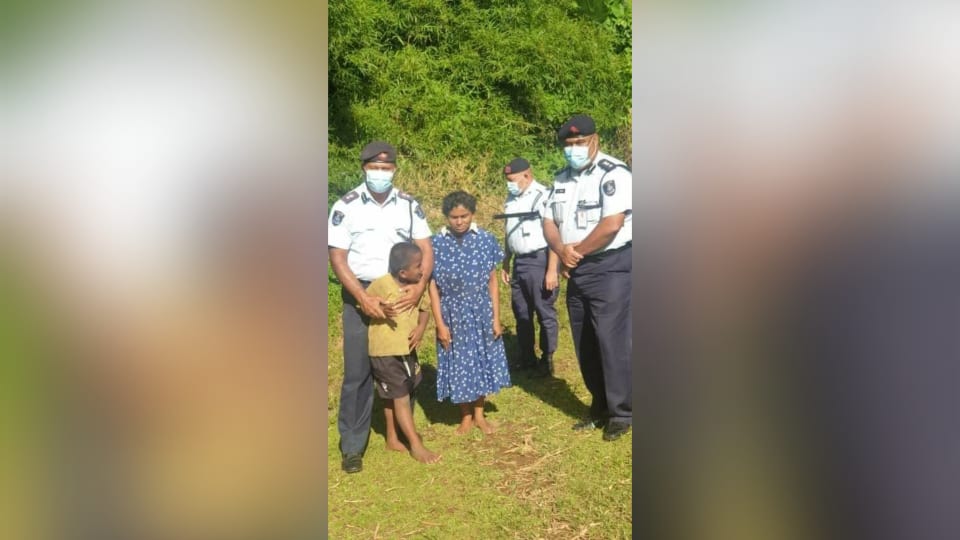 Shyam Murti, the father of missing seven-year-old Chirag Murti, claims police interrogated him and forced him to run up and down a hill while questioning him about his child’s disappearance.

He claimed he was being “badly treated” by police because he had served time in prison.

“They are treating me as a suspect and accused me of having something to do with my son’s disappearance,” he said.

“The police are doing this because I am an ex–convict, I had to run up and down a hill like they were punishing me.

“Why would I do this to my son? He means the world to me and even though I was convicted some years back, it doesn’t mean I am a bad person.”

Chirag Murti went missing last week and was last seen playing with his twin brother and younger sister outside their Qila, Taveuni home.

Police spokeswoman Ana Naisoro said as part of the process of investigations, they had asked Mr Murti to reconstruct the events of what had transpired when he last saw his son.

“As for being made to run down the hill, investigators did not make him run up or down a hill,” she said.

“As the process of investigations, they had asked him to reconstruct the events of what transpired on the day of the child’s disappearance. Like any investigation regarding a missing person or child in this case, investigators will also interview the parents and guardians and this case was no exception.”

She said Mr Murti was working closely with police and was assisting in the search efforts.