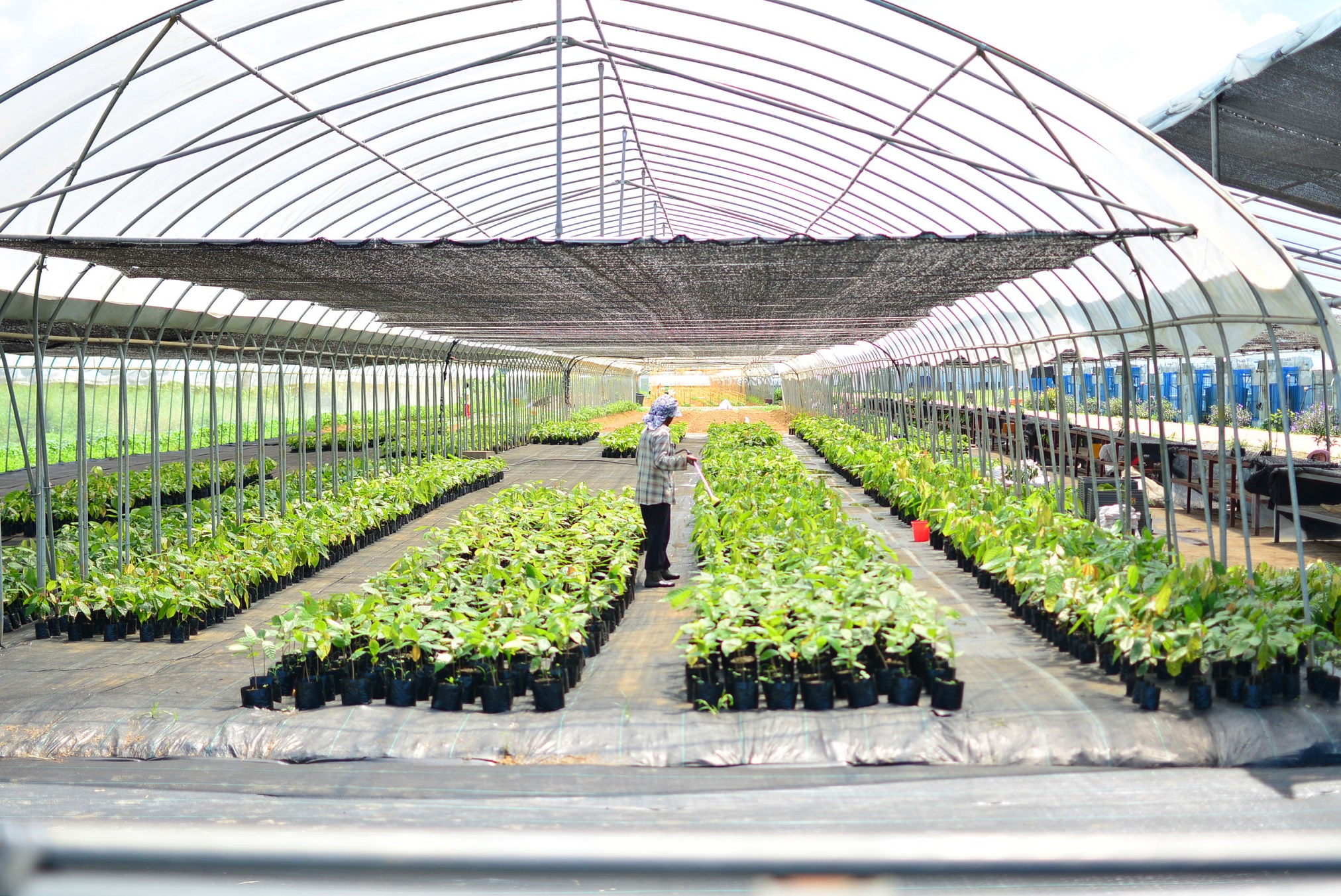 A Grace Road Group employee inside one of the many greenhouses at their farm in Navua. Picture: JOVESA NAISUA/FILE

“I STILL have some bad dreams to this day.”

This was how former Grace Road Church follower Park Chanmoon described life after leaving the church in 2017.

He said when he came to Fiji, he thought he would live forever, but he later thought that he had come here to die.

He claimed during the course of his stay in Fiji, he was punished several times through violence on the church’s “thrashing floor”.

“We have to start from what the actual thrashing floor is. It’s not a group of people beating up one person,” she said.

“You have to read the Bible to understand it and as a member of our group. It’s really hard to explain it in words.”