Back to school dilemma, Taleii’s attempt to find job unsuccessful 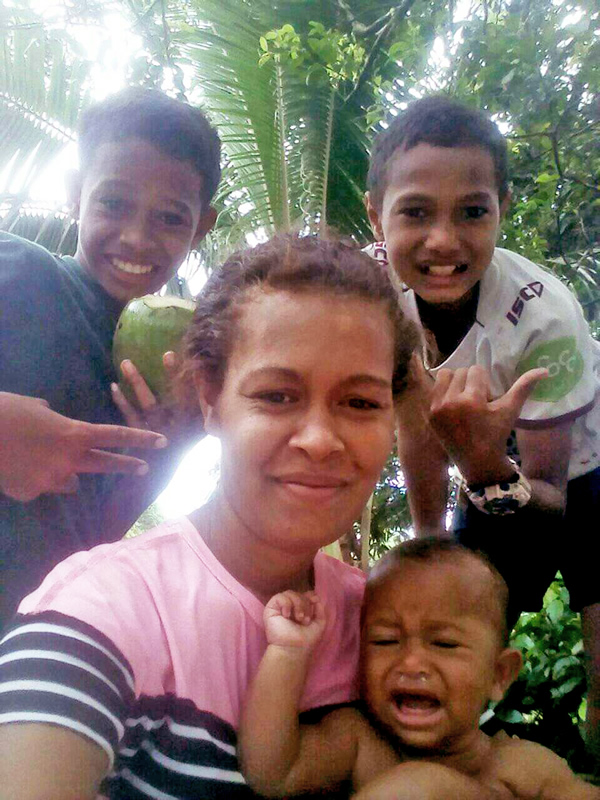 Offers of assistance on social media platforms have not translated into tangible aid for Grace Taleii and her two children.

“Not even a single call came where people really wanted to help us,” she said.

Ms Taleii said her husband sold coconuts for a living and after realising the meagre income he earned was barely enough to feed her family, she posted on social media that she was willing to work for school supplies for her kids.

“I could not sit and see my children being deprived of education so I posted on Facebook that I could do any cleaning job at people’s homes, in return for school stuff.

“We have not bought any school supplies because we can’t afford it.”

She said a large number of people commented on her Facebook post and said they were willing to help her but no one contacted or assisted her “for real”.

“From the time I posted until now, I have received nothing.

Some people gave their number and when I called them they said I was calling the wrong number.

“I don’t know how I will send my kids to school because ever since COVID-19, my husband has been unemployed, the little he earns from selling coconuts is used for our food and other expenses.”