‘Back to my roots’, says Babasiga wonderboy of ATK sign-up 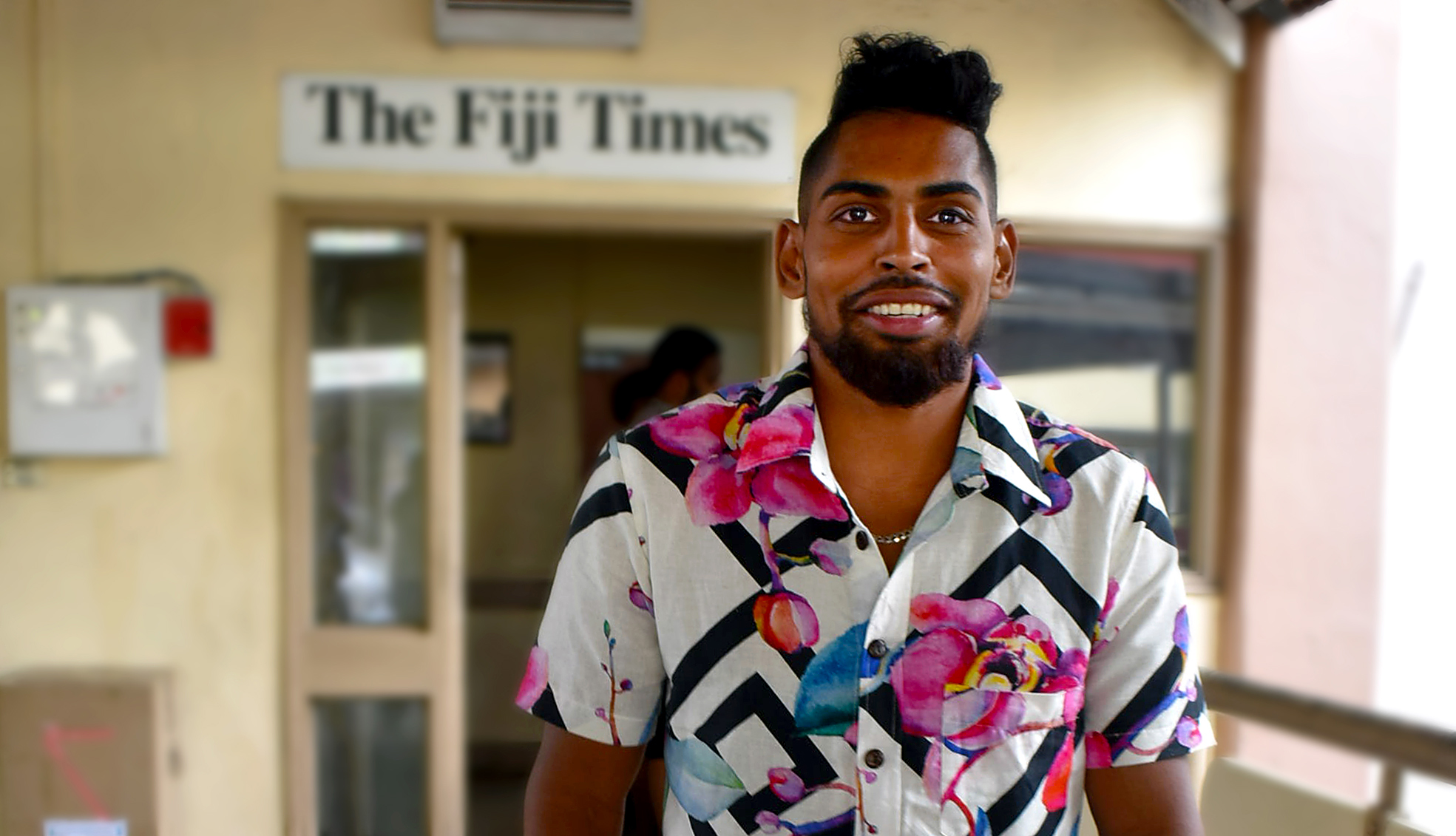 ATK is a professional football club based in Kolkata.

Krishna, 31, said making the decision wasn’t easy for him but it was about going back to his roots where it all began from.

“Our forefathers came to Fiji 140 years ago and now I am going back. This was probably meant to be. I am excited as I have heard that a lot of South Indians are that side (Kolkata),” said Krishna.

He added that he was not aware of his roots but has been told his roots are from the Tamil Naidu state.

Krishna said he had to consider his wife and family while deciding his future.

“It’s going to be good for my wife as well. She will be there and she will also get to know the culture.

“It’s not just about me but it’s about her and my family so I think I made the right decision.”

Originally from Siberia in Labasa, Krishna said he was up for the new challenge in a country not so new to him.

“After talking to my family, I had a big think about it. It wasn’t easy. Being in A League for five seasons. I was very compatible with the A-League but I needed a new challenge.

“I am excited. Looking forward to this new challenge. It’s a big club which has a big fan base as well. Normally at the Phoenix, there are 10,000 fans at a game. ATK usually has a full stadium during their matches. Expectations are going to be huge.”


Krishna had scored 51 goals in 122 games which saw him become the all-time top goal-scorer of Wellington Phoenix.

He announced his decision to part ways with the New Zealand-based league club last month.

Krishna’s deal with the new club is for one year.

ATK participates in the Indian Super League (the club name is only ATK ).

ATK was incorporated in 2014 when a new Indian league, Indian Super League was formed.

It is the biggest football stadium in India.

Spain’s Antonio Lopez Habas with whom ATK won the inaugural season of the ISL has been re-appointed as head coach for the 2019-2020 season.

Each team plays each other in home and away matches and then the top 4 teams participate in play-offs and finals.