Back to glory days 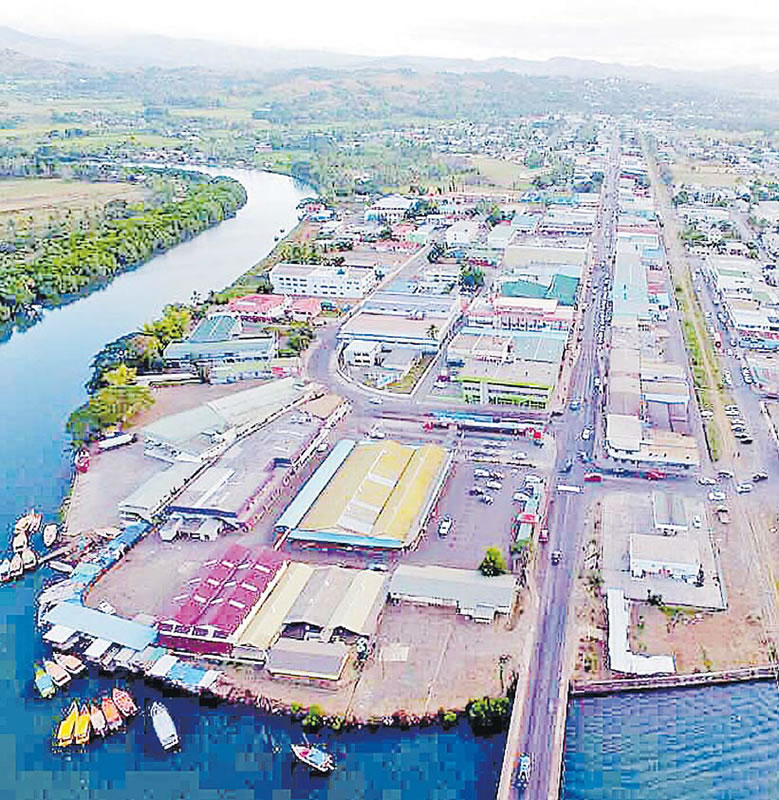 For one who grew up in Labasa and attended school here, Mr Vosarogo said the decline in economic activities had become obvious.

“Back in those days we had FSC, Vinimoli Sawmill and Valebasoga Tropik Board and these were economic drivers in Labasa,” he said.

“All these happened while growing up here and then I left but when I returned many years after for work, I saw it all evaporated.

“The life Labasa used to have as a focal point of economic expansion in the North has gone with it.”

Mr Vosarogo said the migration of people from rural to urban areas have not helped either.

“So the people from Labasa.move to Suva and there’s an overflow of population in the city and infrastructure is not able to sustain and support it,” he said.

“I think the best answer to this is reinvigorate the economic activities in the North.

“This will remain the focus of our Government under the direction of our Prime Minister and have Labasa return to its former glory days perhaps surpass that.”