Back in Time: Mayor up in arms – Call for Nausori councillors to resign for not attending meetings 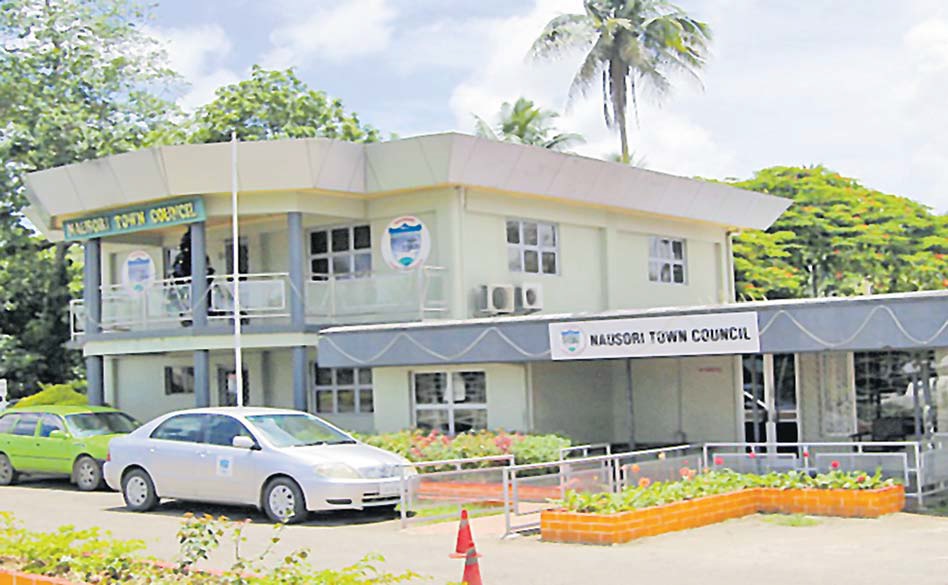 On August 1 ,1980, The Fiji Times published a story on how Nausori mayor Ben Rambisheswar called for the resignation of fellow councillors because they were not attending council meetings.

The mayor was up in arms as council meetings had to be called off for two months due to lack of a quorum.

It was reported that eight other committee meetings had to be cancelled during this period because the councillors had failed to turn up.

The councillors attended at least one out of three meetings so that they could not be removed.

He said he had discussed the absenteeism problem with the secretary for Urban Development, but they had decided that there was nothing he could do except wait and see the outcome.

“It is pathetic. They are being most unfair. They have failed miserably to fulfil the obligations for which they were elected by the residents,” he said.

On the said meeting of the council, it was reported that only four of the 10 councillors turned up and five were needed to make up a quorum.

“There were urgent matters, including the very grim financial position of the council, to discuss and these people did not turn up,” he said. He said that it was a pity the law did not allow the Minister for Local Government or the mayor of the town concerned to sack councillors who did not attend meetings.

“But I am going to give them a strong warning and ask them to resign if they cannot attend.”

He added the council inherited a $75,000 debt from the previous council and this burden had increased.

Most of the money was owed to the Fiji National Provident Fund which had given the council a loan of $500,000 to complete several projects in the town.

But instead of being used on those projects, most of the money was used for upgrading Ratu Cakobau Park with the idea that revenue from the park would help to pay off the debt.

“But the park is not paying off and the situation has turned awkward now,” the mayor said.