Back in history: Words via a match 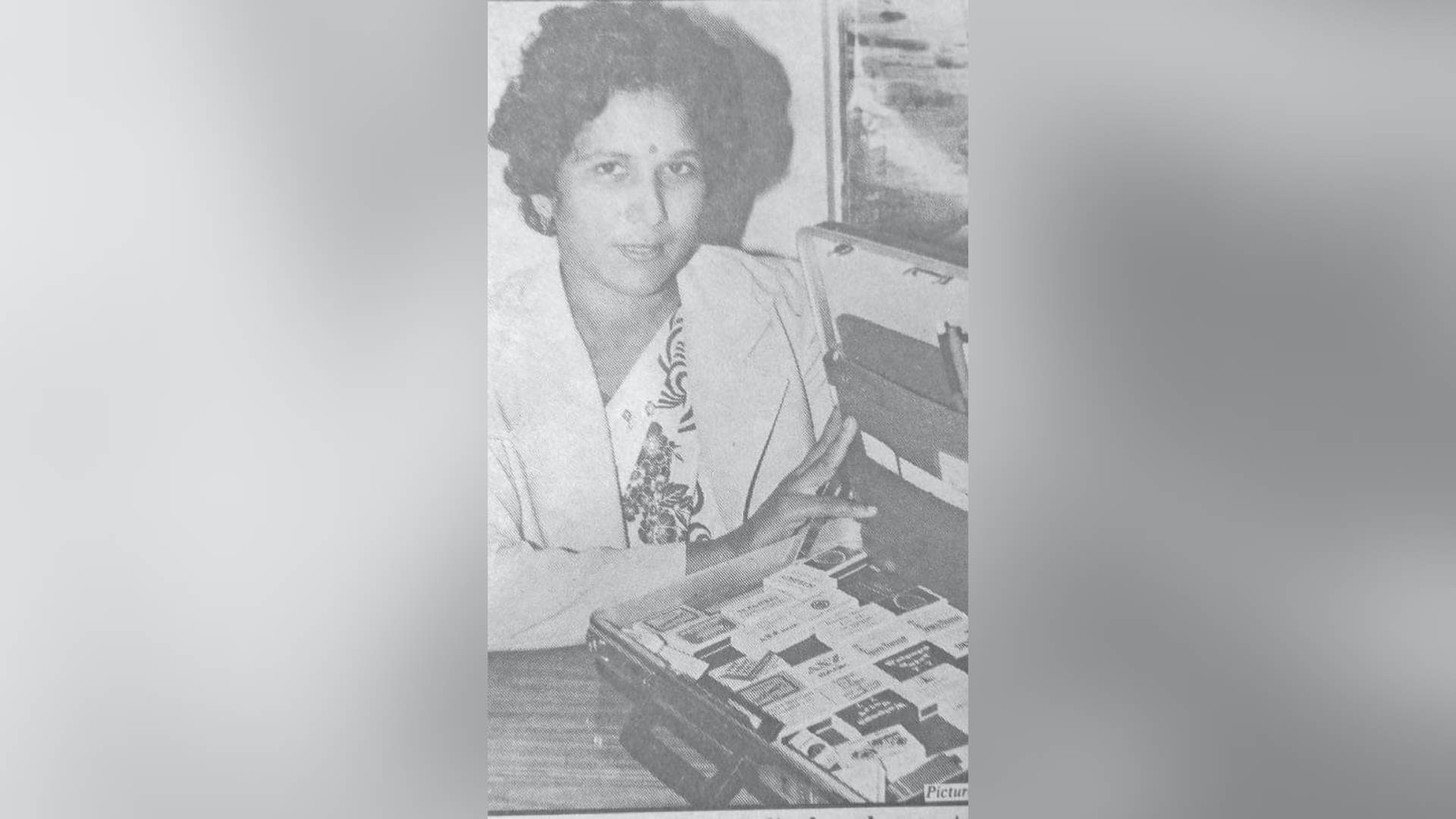 Instead of business cards, why not distribute matches. That’s what Manjula Davendra, the Fiji sales manager for Bryant and May Adspecs, was out to convince people to do.

A report in The Fiji Times on November 7, 1985, said Mrs Davendra met her match in husband Michael, a quality controller at Pacific Manufacturing Company.

“He makes the matches and I sell them,” she said.

She turned her interest in match boxes into a viable business with the help of the managing director of Bryant and May Adspecs, Ross Cramer.

Mrs Davendra was one woman who always had a match.

If you asked her for a light, she’ll be quick to open her briefcase and show you her collection of match boxes and convince you to place an order.

It was quite a challenge for Mrs Davendra to take on the job because she had not worked since she got married in 1975.

But she was determined to live up to the company’s slogan “lighting the way for the nation”.

“I didn’t know how I would manage it at first,” she said.

She hit the road September that year and did not look back. Mrs Davendra would wear a sari, a red tika and carry a briefcase and she was one lady who would readily give you a light!

She would visit about 40 companies a week, receiving a positive responses from about five of these.

“Sometimes it was disheartening but if I was not doing this I would be sitting at home doing nothing.

“When I first started going around to the various companies it was quite difficult.

“But it’s high time people start advertising on matches which they can use.”

The matches are living advertisements for the company, informing users of who they are, what their business is and where they can be found, she said.

The match sticks were produced locally by Pacific Manufacturing Co and the only imported material was the glossy paper used for making the boxes.

Companies had the option of having logos and their choice of words on the match boxes which were printed by The Fiji Times.

She accepted orders for a minimum of 2000 boxes, printed in three colours.

Mrs Davendra managed to travel for two weeks, visiting match factories in New Zealand, where she added to her collection of match boxes and learned how to approach people to advertise on matches.

“Local hotels, restaurants, motor mechanics and banks are some of the firms who have caught on to the innovative idea.

“Next time you want a business card made, put it on a match box.”