Back in History: Water issues on Vatulele 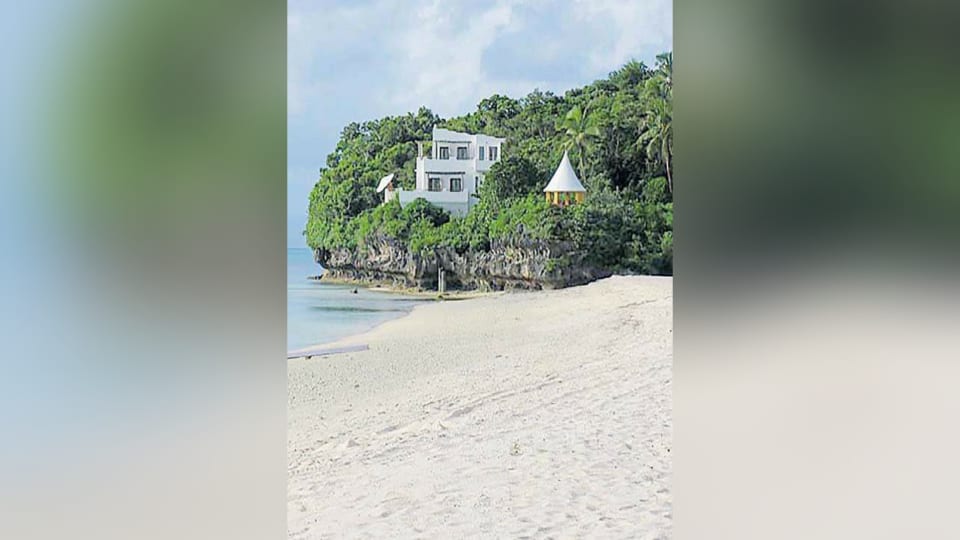 A picture of Vatulele from the beach near one of the beautiful resorts on the island. Picture: SUPPLIED

The people of Vatulele, who are often short of water, could do more to solve their drought problems.

This was the view of geologist Mr F Coulson who spent four days on the island searching for new supplies.

This report was published by The Fiji Times of February 19,1968.

After probing for sources of underground water in four villages of Vatulele, Mr Coulson, who was with the Geological Survey Department, reported that the islanders did not take advantage of water sources available to them.

The amount of water they collected in tanks and other containers was only a fraction of what it should be.

In one village, he said, there were 90 bure capable of catching rainwater, but only 22 were equipped to do it.

He estimated that the villages of Taunovo and Ekubu had the potential catchment of over a million gallons a year which would mean about six gallons a day per head of the population but the actual catchment was yielding only 340,000 gallons which was little more than one and half gallons a head per day.

He said there were no rivers and therefore no river valleys on the island but there were several water-filled caves and sinkholes on the West coast.

Rainfall figures were not available but at Korolevu, 20 miles away, which probably received similar rainfall, the yearly average from 1960 to 1965 was 84.8 inches.

And they depended for water on roof catchments, supplemented by shallow wells sunk in the villages, but, during periods of prolonged drought, the Public Works Department had to ship water to the island.

Commenting on the supplies from wells, Mr Coulson said: “The islanders have a definite prejudice against using well-used water for drinking. They complain that water from some of the wells tastes peculiar.

“The people use the wells mainly for cooking and washing and only use them for drinking in severe drought.

“They say that stomach complaints arise after drinking water from the well.”

Water from the four wells were sampled and were analysed.

He suggested there might be a lens of fresh water under the island at shallow depth and that further investigation should be undertaken by drilling boreholes.