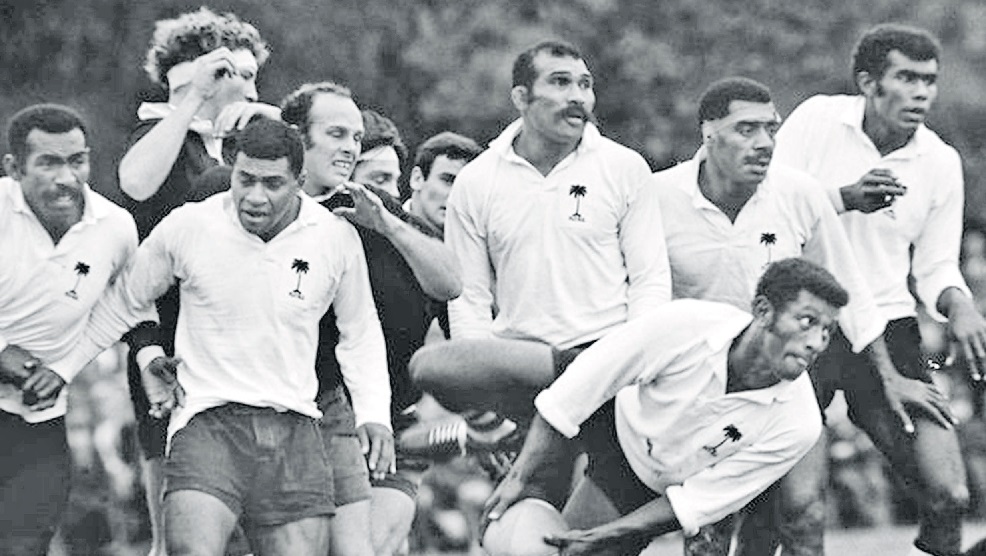 Josaia Visei, a Viseisei villager from Vuda, was a former Fiji rugby international who was regarded as one of the best running fullbacks in the world.

An article on Visei was published in The Fiji Times on February 4, 1977. He was praised by the British press for his attacking rugby and was one of the key players in the 1970 tour of the British Isles.

Before that, he delighted rugby fans in New Zealand for his brilliant play, particularly to change defence into attacks.

Visei played well at fullback and first five-eighth but at times played behind the scrum for his club, Vuda, in the Lautoka competition.

Since he made his first appearance for Fiji in July, 1970 in the New Zealand tour, he was always the first choice at fullback. He had the ability to sneak in narrow gaps and create openings when backing up any passing move. He toured the UK in October, 1970 and two years later, was back with the Fiji side for the Tongan tour.

In Tonga, he played at first five-eighth in the first Test and at fullback for the remaining two Tests to prove his ability.

Although he was not a good goal kicker, he set up scoring moves and impressed New Zealand fans in his second tour of the country in 1974. Visei improved on his defence in New Zealand where he took some heavy tackles.

Visei’s second tour of the British Isles was in 1973. Although the tour was not a success, he proved himself as one of the experienced players in the side.

In that match, Visei showed plenty of experience and courage to stop some of the big names in the Ireland team.

Visei played a major role in the Fijian side which almost upset the touring team.