Back in History – Tourists stranded 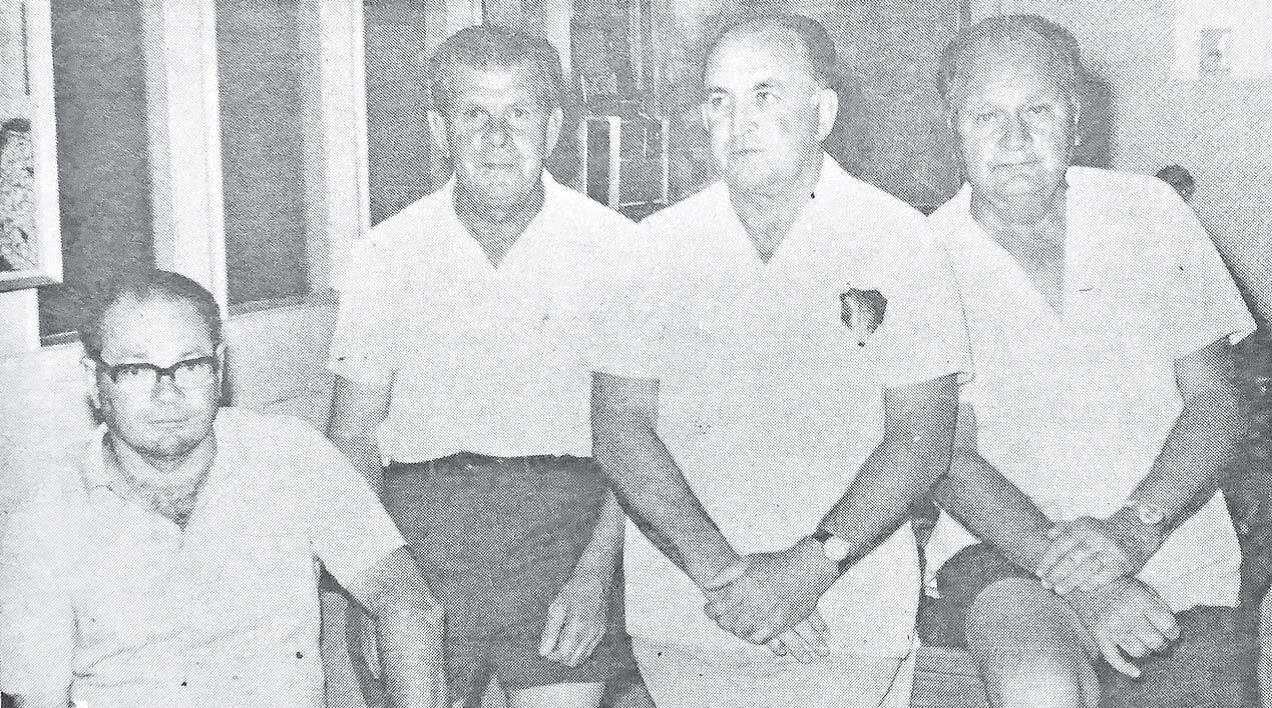 Stranded up the Navua River over Christmas in 1971 were (left to right) Les Holden, Jack Collyer, Charles Kable and Fred Walsh. Picture: FILE

Six Australians who took what was meant to be a day trip by punt up the Navua River did not get back from it until a few days later.

This, according to a story published in The Fiji Times on Friday, January 1, 1971. Storms turned the river into a torrent, making it unsafe.

It kept them at Nuku Village, deep in the interior of Viti Levu, from Christmas Eve until Boxing Day of 1971. But the trapped travellers had no complaints about the unexpected turn their Christmas plans took.

“The people in the village could not do enough for us, they gave us dry clothes, Fijian style, gave us a bure to stay in, and sacrificed part of their Christmas dinner for us,” one of the tourists, Fred Walsh said.

Current They travelled by an outboard-powered punt 15 miles up the Navua River.

Then the rain started falling on the way and another punt carrying visitors turned back because it could not make headway against the current.

Mr Walsh said after an interesting day at Nuku, “the most unspoiled village in the island”, his party left for Deuba at 3pm.

But rain had made the journey downstream so dangerous that their boatman, Bill Bola, turned back to Nuku.

At Nuku the soaked visitors were taken in by the villagers but Mr Collyer, who wanted to get back to his wife at Deuba, set off again and was able to get through the rapids, in the less heavily-laden punt.

he party was able to leave on Boxing Day, although at the head of the rapids, Mr Bola disembarked them to walk through bush by foot while he took the punt through alone.

Mr Walsh said on the way down they met a police punt which was travelling to check on their safety.

When they reached Navua, the punt’s owner was waiting with dry clothing and rum for them.