Back in History: Teacher receives medal 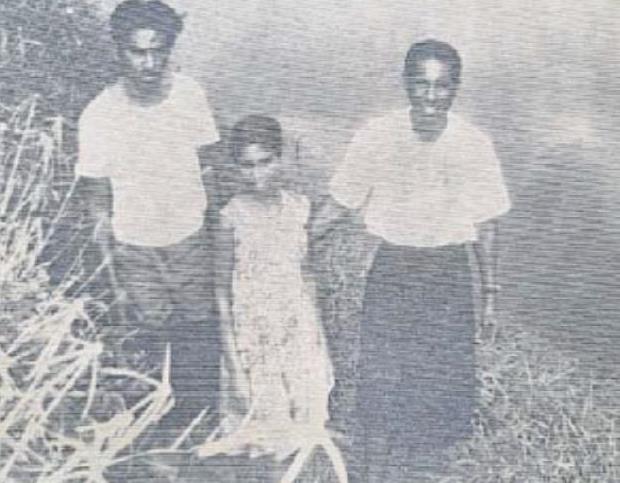 A 42-year-old teacher who rescued three people from the Waimanu River would receive the Moutbatten Medal, one of the highest awards of the Royal Life-Saving Society.

The Fiji Times reported on Friday, April 5, 1968 that Manasa Vatuloka, head teacher of Sawani Village School said he felt honoured to have been chosen to receive the medal.

Lord Moutbatten, the maternal uncle of Prince Philip, Duke of Edinburgh, grand president of the society, gave only one of the awards each year.

On Monday, April 1, 1968, Noel R. Harrison, president of the Fiji branch of the society, received a letter from Brigadier P. de C. Jones, chief secretary of the society’s Commonwealth Council, telling him that Manasa would get the 1967 medal.

In September 1967, Manasa swam across the Waimanu River, ran along the opposite bank and plunged in again to rescue a woman and two girls, He pulled out one by her hair and dragged both the others off from the river bed. Samuel Jaimangal, father of 10-year-old Christina Krishna Kumari, one of the three Manasa rescued, said he would “never forget what Manasa did.

“I presented him with a tabua as token of my gratitude,” Mr Jaimangal said.