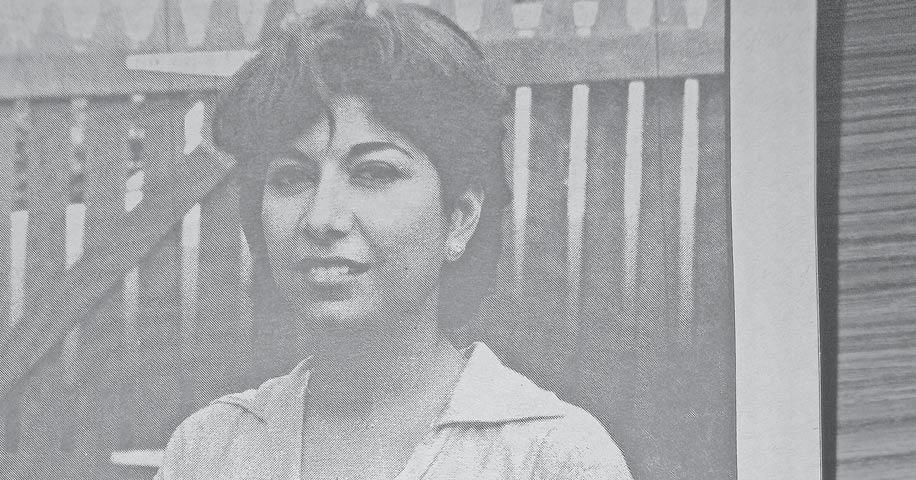 Healthy mind leads to healthy bodies. And according to a report in The Fiji Times on January 7, 1984, Jasbindar Singh believed in this.

She made a career for herself as a clinical psychologist at a large psychiatric hospital in New Zealand and spent her annual leave with friends and family in Fiji.

On her vacation here, she said more and more people were seeking a psychologist’s aid to solve a variety of problems.

“I offer individual counselling for people with specific problems,” she said.

“It could be grief cases when some one has lost a loved one, rape, incest, divorce, breakdown of family relations in the family, marital problems and sexual problems which seem to be the root cause of most problems.”

She found that being an Indo Fijian had its advantages. Minority groups, the Indians and the Polynesians, that came to the hospital, were usually referred to her.

“I have a fair idea about the extended family system and problems arising from such situations and can easily identify problems and suggest possible solutions.

“Some of the striking factors at the hospital were that the number of Polynesian patients was increasing.”

Born in Lautoka, she left for New Zealand after completing Form 5 at Natabua High School in 1975 and completed Forms 6 and 7 at Beradene College before entering Auckland University to study psychology.

The study took six years before she did a year’s internship working with chronic patients in a rehabilitation ward at Carington Hospital. Jasbindar specialised in clinical psychology, the study of the human mind, personality and behaviour. She said there was a marked difference between psychiatrists and psychologists.

“Psychiatrists treat mental illness by drugs, they see the illness as biochemical disturbance.

“We look at other aspects and focus on psychosocial stress in a patient’s life, emerging from loss of job, sexual abuse, depression, family squabbles or marital problems.

“Problems are assessed and treatments are recommended.”

Jasbindar also taught confidence-building, and stress management either individually or in groups, and she also wrote and implemented programs for patients with behavioural problems such as anger outbursts.

She worked in the acute admission ward with 30 to 40 patients and upon discharge followed up and provided family therapy.

“After seeing the patient individually, I like to see the person in a family environment. In this way I can draw a clear picture as to who is the real problem person.”

She worked closely with the dietician in the clinic.

“The dietician deals with the dietary and nutrition aspects while I focus on the relationship and psychological factors.”

Jasbindar saw that physical fitness, good health and a positive attitude towards life as being essential in coping with stress and improving quality of people’s lives.

“I do weight-lifting three times a week and attend aerobic classes as many times as I can.” Another of her varied interests was in the area of women’s issues. She felt that women were economically, and socially disadvantaged in society.

“I became inspired by the recent visit to Auckland of Madh Kishwar who is involved with women’s stuggle in India and an editor of Manushi –an Indian journal on women and society.”

Jasbindar, with a few other Indian women of different backgrounds, organised regular get-togethers so they could meet each other, form friendships and building supportive a network.