Back in history: Prison development 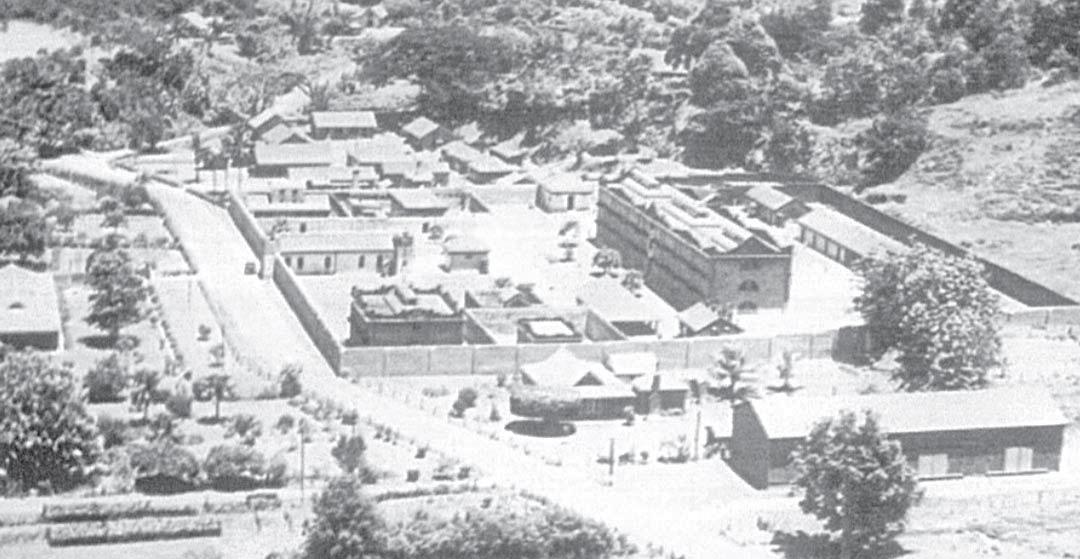 In 1975, government announced plans to spend more than $83.5 million on the extensions and improvements of prison buildings as most of the facilities were becoming overcrowded.

The Fiji Times reported on December 2, 1975, the money would be allocated towards areas that really needed improvements, like developing the security in prison areas, housing and other training facilities for the prison staff.

The article stated a new strategy called “Development Plan Seven” or “DP7” had been set by government to address those needs.

This included a replacement for the Suva Goal, a new minimum security prison and the transfer of the women’s prison from Levuka to Suva.

The government said in the DP7 plan, that a substantial number of long-tern prisoners would then be serving their sentences either in a prison where the security is minimum or in local prisons where training facilities are inadequate.

The average prison population had grown by about 40 per cent in the previous three years after hardly any increase from 1969 to 1972.

That represented an increase in the daily average prison population from 1969 to 1972 to an estimated 805 prisoners by the end of 1975 in a prison system with a total capacity of 700.

Maximum security prisons had 19 prisoners more than its capacity of 68 while there were 98 prisoners in minimum facilities built for 180.

High priority was given to building more staff housing in the DP7 period as great difficulty had been experienced in recent years in maintaining adequate prison staff because of the lack of houses.

To solve the problem of excess prisoners, the minimum security prison in Naboro was to be converted to a medium prison while maximum security would be expanded to take a further 38 inmates.

Also a new medium security prison was planned for Suva in the latter part of the plan period for prisoners who were unsuitable for allocation to open working conditions of the Naboro minimum security prison.

The new prison would provide training in workshops and agriculture work under close supervision. A spokesman said it would allow for better assessment of young prisoners and those who were first or second time offenders .

A spokesman for the Ministry of Urban Development said the main block at the present prison block had passed its economic life and was due to be condemned in 1980.

Also the prison site would be considerably reduced when the re-alignment of the Queens Rd in the area was done.

The new prison would cater for 250 to 300 prisoners and would consist of a remand block , a condemned cell and an execution section.

It would also include a kitchen, workshops, library, chapel and classrooms.

The site of the new prison or what would be done to the old prison had not been decided.

However, part of the old Suva prison was to be altered to accommodate the women’s prison when it was transferred from Levuka.

Alterations and extensions had also been planned for Labasa, Lautoka, Savvusavu and Taveuni prisons while a replacement block of six cells would be built in Rotuma.

The present Levuka prison would then become a prison for men.

The government would then have to examine the possibility of building more rural prisons for males during the plan period. The government total capital expenditure program for prisons in DP7 was $3,777,000.