Back in history: New market complex 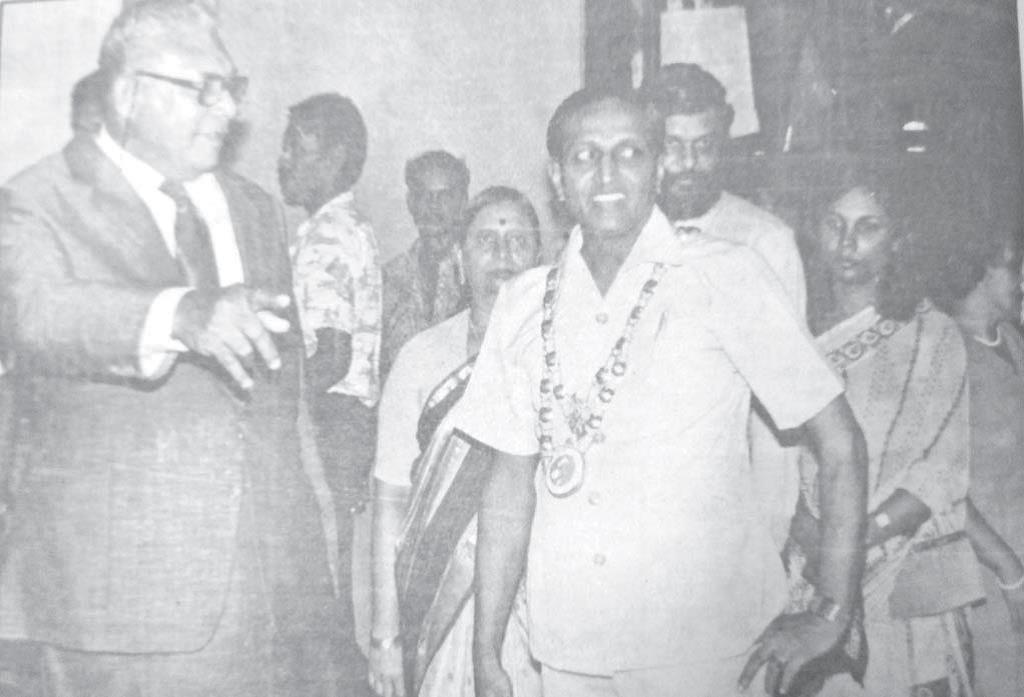 When the Lautoka City Council opened part of a new market complex in 1984, finding vendors to occupy the new market space was a challenge for the council.

Many were reluctant to move to the new building saying they did not have many sales because buyers mostly went to the old market which was located beside it.

The Fiji Times published an article on June 1 that year where vendors complained that the council’s system of charging weekly rates meant they had to pay even if they recorded no sale.

Town clerk Jamir Khan said the buying habits of the people were such that they were used to heading for the old market.

He said another reason was the lack of green vegetable stalls in the new market. Mostly grocery items and yaqona were sold there.

“We are looking into shifting some of the vegetable stalls to the new building,” he said.

“On the question of the new building turning out to be a white elephant, he said, “we have got alternative plans in hand”.

Mr Khan said the Native Land Development Corporation had applied to rent a kiosk to be used as a bookshop.

“All these stalls will be attractions for people to visit.”

The council had already agreed to give out the stalls on a daily rather than on a weekly basis.

This came after Mr Khan reported to the market committee of the council that only 140 out of the 240 stalls were occupied.

He said angle parking of buses was also a new system that allowed maximum use of the available space.

Cr Patel said when the whole project was completed, there would be 40 bus bays and twice the present market area.

The next stages, he added, would include the new fish market, a butcher shop, more toilets, a kiosk, yaqona salon and a paddock for the sale of livestock.